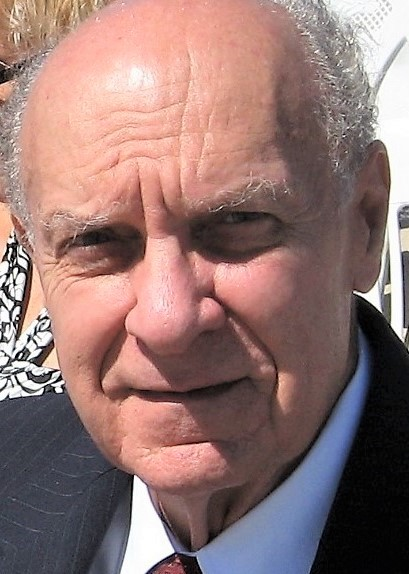 R. Roy Failla, 84, of West Caldwell passed away on Friday, November 2, 2018. He will be remembered for his love of family, his devotion to community, and his belief in treating others as he wished to be treated.

Roy was born in Newark, NJ on April 29, 1934. He was a graduate of Seton Hall University and Seton Hall University School of Law. Prior to attending law school has was employed with Union Carbide and Shell Oil Company. He spent most of his adult life as a resident of West Caldwell where he served the municipality in a variety of capacities.

After establishing himself as an attorney in private practice he was appointed as Prosecutor for the Township of West Caldwell and five years later as Municipal Court Judge. He served the community of West Caldwell for over 25 years before retiring in 2001

He treasured time with his family and always welcomed the opportunity to visit with his children and grandchildren. He is survived by his beloved wife, Barbara and children, Marybeth, Philip, Alyson and David. Roy is also survived by his grandchildren, Michael, Matthew, Payton, Jayme, Morgan and Taylor, as well as his siblings, Marie, Albert and Andrea.

Family and friends are invited to attend a visitation on Wednesday, November 7, 2018 from 4 to 8 pm at Codey & Jones Funeral Home, 54 Roseland Ave, Caldwell, NJ 07006. A Mass of Catholic Burial will be held at 10:00 am, Thursday, November 8, 2018 at St. Aloysius Church, Caldwell, NJ. Interment will follow at Prospect Hill Cemetery in Caldwell.

In lieu of flowers, memorial donations may be made to the West Essex First Aid Squad or St. Jude Children's Research Hospital.

Share Your Memory of
Roy
Upload Your Memory View All Memories
Be the first to upload a memory!
Share A Memory