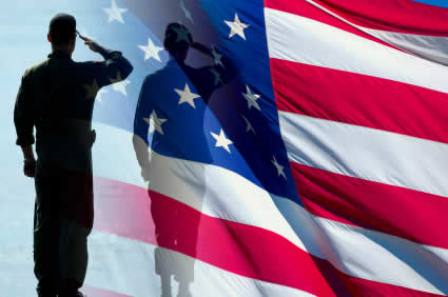 Please share a memory of Bernard to include in a keepsake book for family and friends.
View Tribute Book

Bernard R. Norgard, Sr., 99, of West Caldwell, NJ, peacefully passed away on Saturday, March 9, 2019, leaving a family with a legacy of dedicated service to his country and community.

Graveside services with Military Honors will be bestowed on Monday, March 11, 2019 at 1:00 pm in Prospect Hill Cemetery, Prospect Street, Caldwell, NJ. The family has honored the Codey & Jones Funeral Home of Caldwell with the arrangements. To extend a condolence or share a memory, please visit www.codeyjonesfh.com.

Born in Milltown, WI to Sam and Ruth Norgard, Bernie proudly served in the United States Army during WWII and was honorably discharged as a Staff Sergeant.

He settled in West Caldwell with his wife, the late Marion (Testa) Norgard and together they raised their family.

Mr. Norgard retired from Otis Elevator in Harrison, NJ after 28 years as an inspector.

He was an honored member of the American Legion James Caldwell Post 185. His favorite times were fishing with his sons, grandchildren and friends.

In addition to his beloved wife, Marion, he was predeceased by his son, Joseph.

In lieu of flowers, donations to the West Essex First Aid Squad, PO Box 662, West Caldwell, NJ 07006 would be appreciated.

Share Your Memory of
Bernard
Upload Your Memory View All Memories
Be the first to upload a memory!
Share A Memory
Send Flowers
Plant a Tree