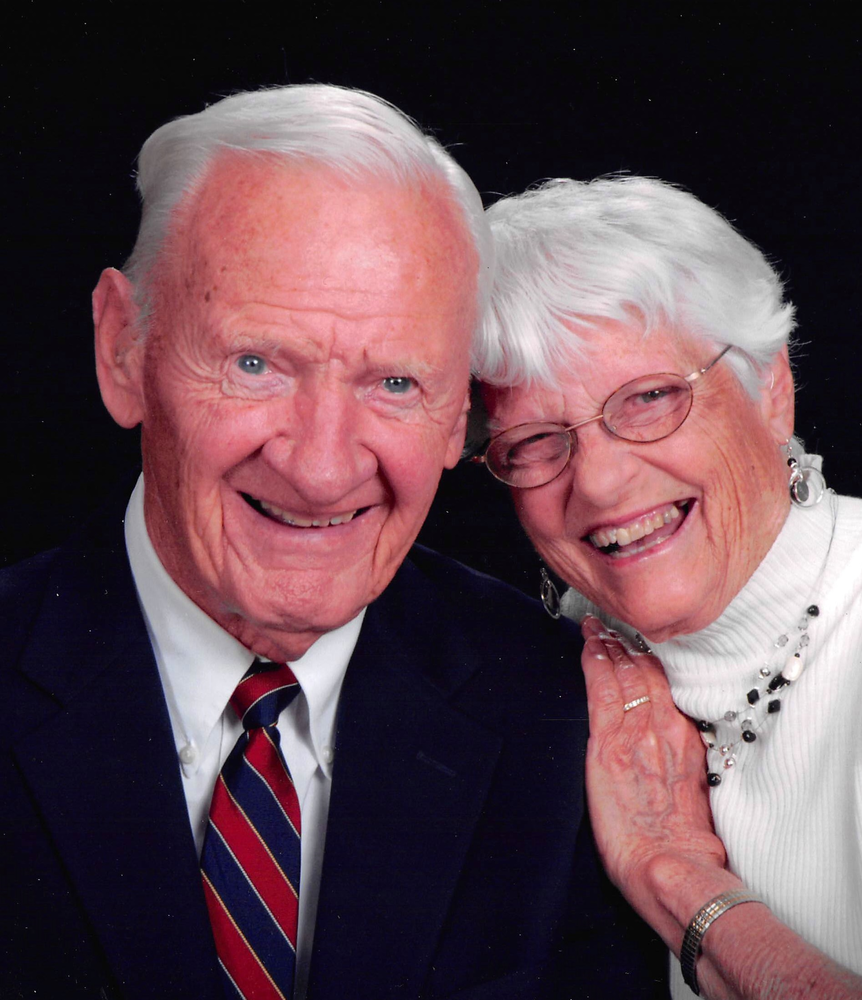 Please share a memory of Erwin to include in a keepsake book for family and friends.
View Tribute Book

Born in Mount Vernon, New York to August and Harriet (Stammers) Rosin, Erwin was raised in Yonkers, New York and graduated from Pratt Institute in Brooklyn, New York in 1950 with a Bachelor's Degree in Electrical Engineering. He met the love of his life, Margaret "Marge" Clark in the Yonkers YMCA while teaching swimming lessons. After they were married they lived in Yonkers until 1963 when they moved to West Caldwell, New Jersey in 1963 where they raised 5 children.

Erwin was an professional engineer with Bell Telephone Laboratories in Whippany for over 35 years, retiring in 1990. An accomplished engineer he earned a patent for working on the first telephone satellite, Skytel.  He also worked on communication satellites Echo and Telstar.

He loved his home on Sylvan Way in West Caldwell, spending with his family and friends, listening to music - especially opera, reading, exercising at the Caldwell Community Center and swimming at Cedar Street Pool in West Caldwell.

Erwin volunteered at the Turtle Back Zoo in West Orange, NJ and the Montclair Art Museum in Montclair, NJ as docents.

Mr. Rosin was an active, along with his sons, in the Boy Scouts of America Troop 9 in West Caldwell. He was on the board and helped organize the annual Christmas Tree Sales and instrumental in fundraising for the Troop.

Erwin traveled extensively around the world with his job, however, it was not until his retirement that he enjoyed traveling and cruising with his beloved Marge.

Erwin was an active member of the First Presbyterian Church at Caldwell where he sang in the Chancel Choir for many years.

Relatives and friends are invited to visit with the family on Tuesday, April 30th from 4-8 pm at the Codey & Jones Funeral Home, 54 Roseland Avenue, Caldwell, NJ 07006. A Celebration of Life and Service of The Witness of the Resurrection will be held on Wednesday, May 1st at 11:00 am in the First Presbyterian Church at Caldwell, 326 Bloomfield Ave., Caldwell, NJ. The interment will follow at Prospect Hill Cemetery in Caldwell.

The family would like to express a special thank you to his care givers!

In lieu of flowers, donations in memory of Erwin to the American Diabetes Society (www.diabetes.org) or the First Presbyterian Church at Caldwell (www.firstprescaldwell.org) would be deeply appreciated.

Share Your Memory of
Erwin
Upload Your Memory View All Memories
Be the first to upload a memory!
Share A Memory
Send Flowers
Plant a Tree