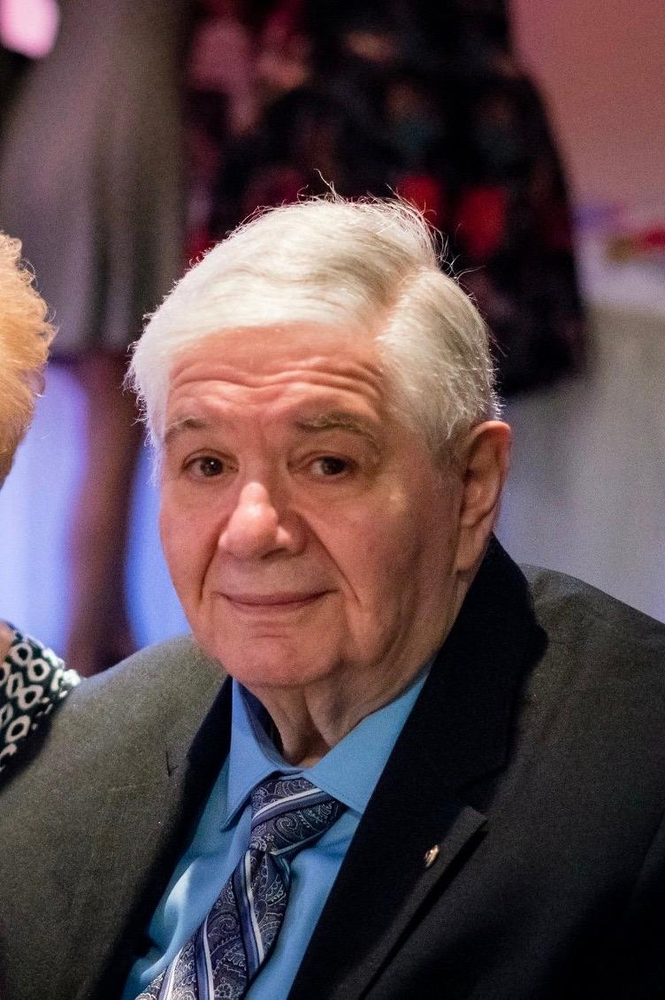 WHEN WE CAN ALL SAFELY GATHER, WE WILL CELEBRATE GARY'S REMARKABLE LIFE!!

Obituary of Gary A. Bionde

Gary was loved by many. He couldn't go anywhere without bumping into someone he knew, a testament to how many lives he touched and how many hearts will miss him. Our king of Mardi Gras and cannoli connoisseur, he loved a good party and a good meal. Whether you knew him as Gary, Dad, Poppy, Uncle or Big G, he was always ready with a captivating story, sage advice and an engaging smile.

Born in Newark, NJ and raised in East Orange, he was a member of the Seton Hall Preparatory School Class of 1956. He earned a B.A. in Classical Languages and Philosophy from Seton Hall University in 1961. He did post-graduate studies in Theology and Religious Studies at Immaculate Conception Seminary at Darlington and in Administration and Supervision at the Seton Hall University Graduate School of Education.

His life led him down many career paths including teacher of classical languages, church administrator, director of religious education, travel counsellor and then owner of Meyer & Waltner Travel Service in Caldwell. Working in the travel industry allowed Gary to combine two of his favorite things, travel and helping other people, by making their vacation dreams come true.

He was a 63-year member of the Knights of Columbus. A member of the Fourth Degree, he was a past officer of the East Orange Council and the Lafayette Council in Dover and, most recently, served a second term as Grand Knight of Caldwell Council #2561.

He leaves a legacy of faith, love and community service that has extended to generations of family and friends.

Gary was predeceased by his parents Arthur and Anna (nee Sapienza) and sister Anne Concetta. He is survived by his beloved wife of 54 years, Betty Lou (nee Tullo); his "big sister" Jackie Sapienza; his daughters, Jacqueline and husband John Alworth and Anne Marie Wertz, and son, Michael; cherished grandchildren Michael, Katherine, Emily, Stephen and David Alworth, and Alexandra and Veronica Wertz; and many cousins and extended family.

Of all the things he did in his life, his favorite thing to do was to spend time with his wife, children and grandchildren because family was everything to him. Gary will be remembered for his kind heart, fierce loyalty and rapier wit. As written in his high school yearbook, "His heart is as big as his body." He was an inspiration to many and will be sorely missed.

Join the family as they gather for a Funeral Mass and celebration of Gary's life at St. Aloysius Church. 219 Bloomfield Avenue, Caldwell, NJ on Saturday, April 10, 2021 at 11:00 am, one year after his passing.  The inurnent will immediately follow at Prospect Hill Cemetery in Caldwell.

Share Your Memory of
Gary
Upload Your Memory View All Memories
Be the first to upload a memory!
Share A Memory