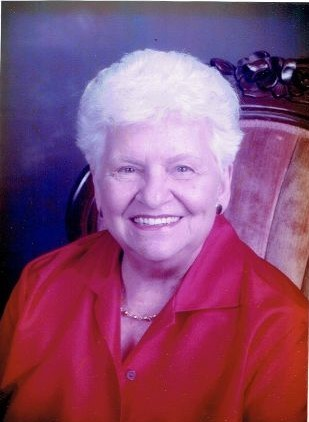 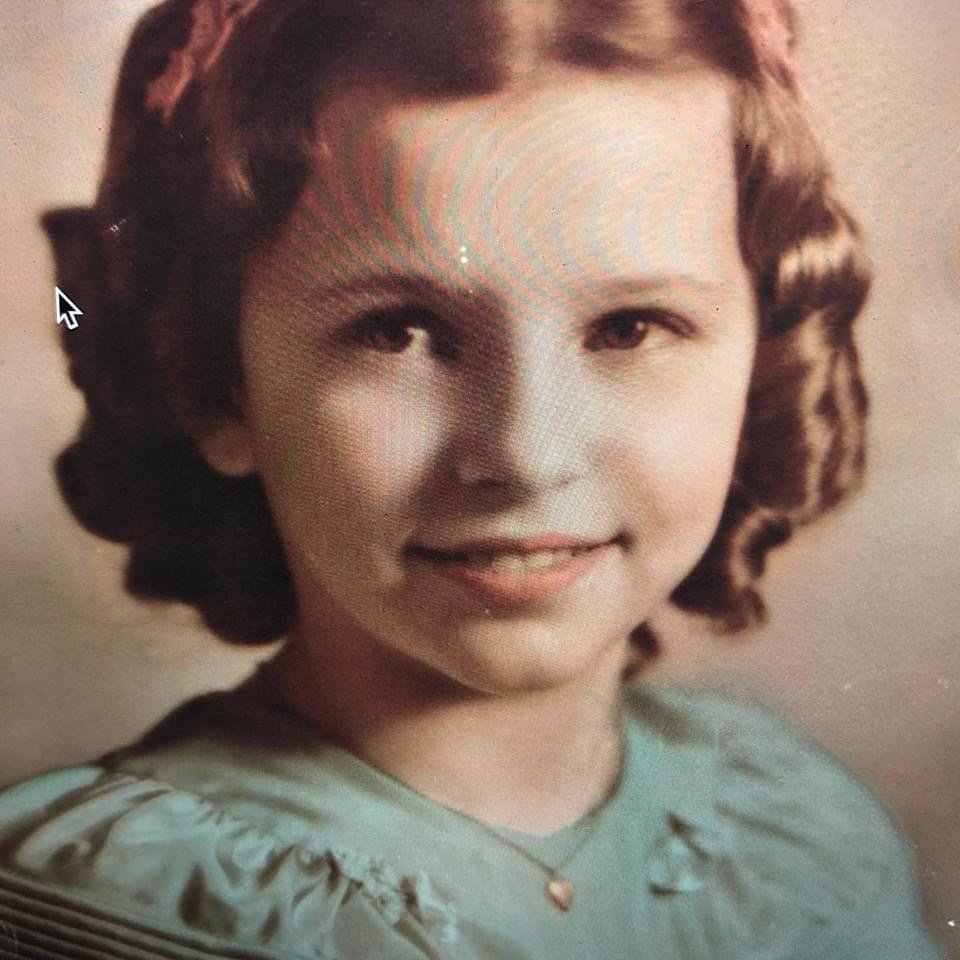 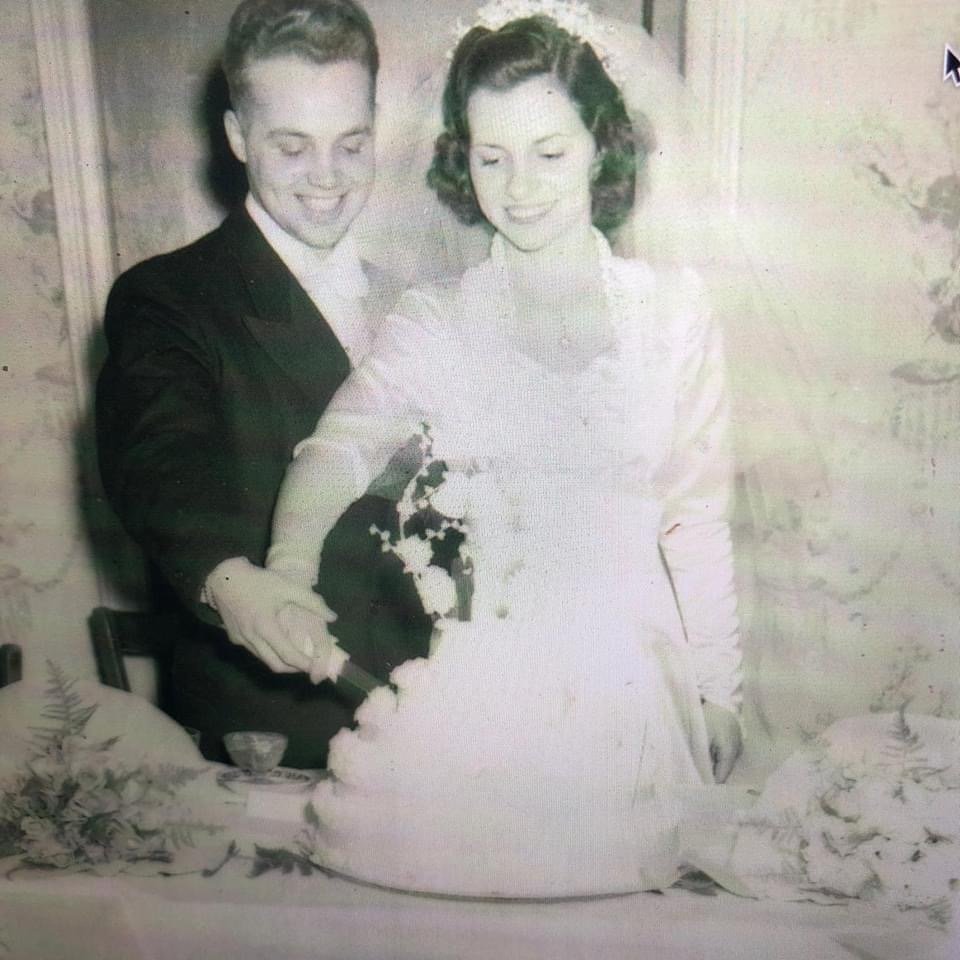 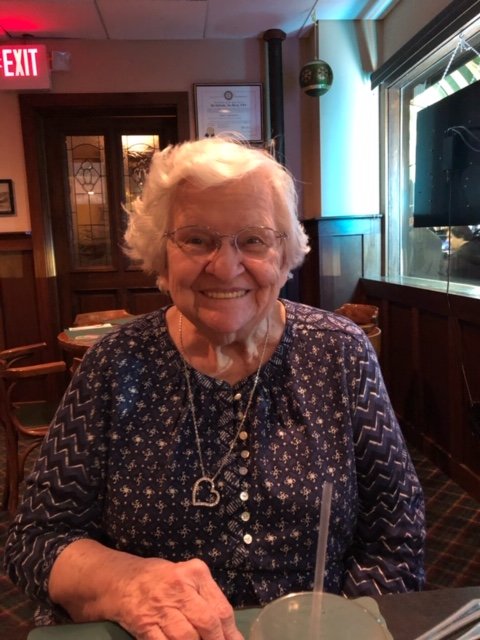 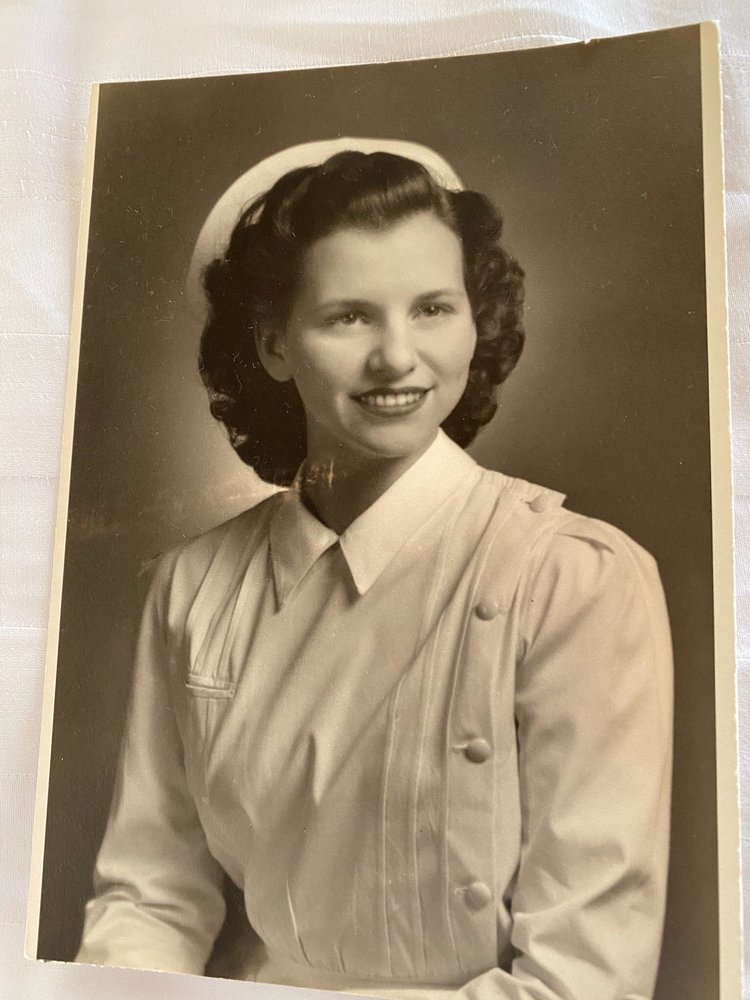 Evelyn Maude Gertrude Spinweber (née Pfleger) of Verona, NJ passed away on Tuesday, April 21 at the age of 93. She was best known as Evie to her family and friends. Evie was a devoted wife, caring mother of five, loving grandmother of 11, and a precious great-grandmother of 6 children. She will be deeply missed by her family and all who knew her.

Evie was predeceased by her parents, George, and Maude (Tepe) Pfleger of Jersey City, NJ, her brother Elwood Pfleger, her late husband of 36 years Stanley Alan Spinweber, and grandson Chad.

Evie is survived by her loving children, Cheryl and her husband Michael Bruich, David and his wife Carol, Donna and her husband Henry Kalinoski, Steven and his wife Ann, and Barbara. She is also survived by her cherished and adored grandchildren, Sean, Gregory, Elly (John Burke), Allison (Dan Jones), Caitlin, Kristen, Wendy (William McMullen), Kyle, Amanda, and Sara Evelyn. Her great grandchildren include Grace, Noah, Abigail, Emily, Max, and Adelaide.

Growing up in Jersey City, NJ, Evie played on the table tennis team in high school. She was a member of the Second Reformed Church in Jersey City for many years. She earned her diploma as a Registered Nurse from Christ Hospital and served in the Cadet Nursing Corp from 1945 - 1948.

After marrying Alan in 1949, they lived in State College, PA while he finished his degree at Penn State, and she worked as a nurse. They returned to Jersey City afterwards where she focused her efforts as a homemaker. Evie and Alan moved the family to Lynwood Road in Verona in 1957. Evie volunteered as a Girl Scout Leader, Classroom Parent, and activities coordinator for her children's many pursuits. She supported all of her five children's interests with loving devotion and was her grandchildren's biggest fan.

Evie is well known for her talents in ceramics, needlepoint, gardening, cooking and baking. Her chocolate crumb cake recipe is legendary among her family and friends. She will also be remembered as the creator of magical Halloween costumes that have been worn by the children in the family over many years.

As a dedicated member of the First Presbyterian Church of Verona, Evie served for many years as both a Deacon and an Elder.

Evie was a 50-year member of Caldwell Chapter #61, Order of the Eastern Star. She served as Worthy Matron, District Deputy of the 5th District, as well as Grand Representative. Evie traveled throughout New Jersey for many years supporting the Order's philanthropic endeavors.

Above all, Evie was devoted to her husband Alan. When asked why she never pursued another relationship after his untimely death in 1985, Evie simply replied that she "already had the love of her life." We can imagine their joyous reunion in Heaven.

The family of Evelyn Spinweber is concerned about the well-being of those they love and care about. Funeral Services will be private at this time. We ask that you please keep Evelyn's family in your thoughts and prayers during this difficult time.

Arrangements in care of the Codey & Jones Funeral Home of Caldwell. Please visit www.codeyjonesfh.com to share a memory, photo or condolence with the family