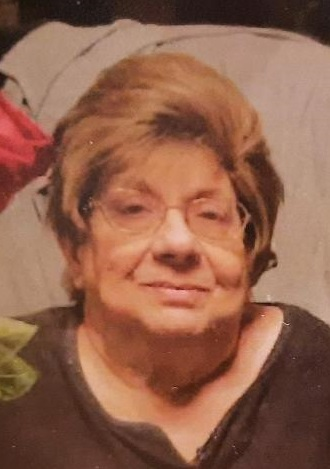 Born in Newark, New Jersey and raised in Glen Ridge, New Jersey, Lucille was the daughter of the late Nicholas and Lucy (Nelli) Fano. She was one of seven children in the Fano family. She met and married the love of her life, Jerry, and together they began raising their family in Bloomfield, New Jersey before moving to Fairfield in 1976.

Lucille enjoyed her home, raising a family and the greatest gift of all, having thirteen grandchildren. She also loved gambling from time to time at casinos in Atlantic City and in Pennsylvania.

A walk-through visitation will be held in the Codey & Jones Funeral Home, 54 Roseland Avenue, Caldwell, New Jersey on Sunday, January 3, 2021 from 10:00 am to 12:00 pm (noon) the entombment and prayers will follow immediately at Hollywood Memorial Park in Union, New Jersey.

She was predeceased by her parents, Nicholas and Lucy (Nelli) Fano, and siblings, Mike Fano, Nick Fano, Rosalie Wagner and her husband, Henry, and Danny Fano, also a brother-in-law, Frank Mancino.

In lieu of flowers, donations in memory of Lucille to the American Cancer Society (www.cancer.org) would be deeply appreciated.

Share Your Memory of
Lucille
Upload Your Memory View All Memories
Be the first to upload a memory!
Share A Memory
Send Flowers
Plant a Tree