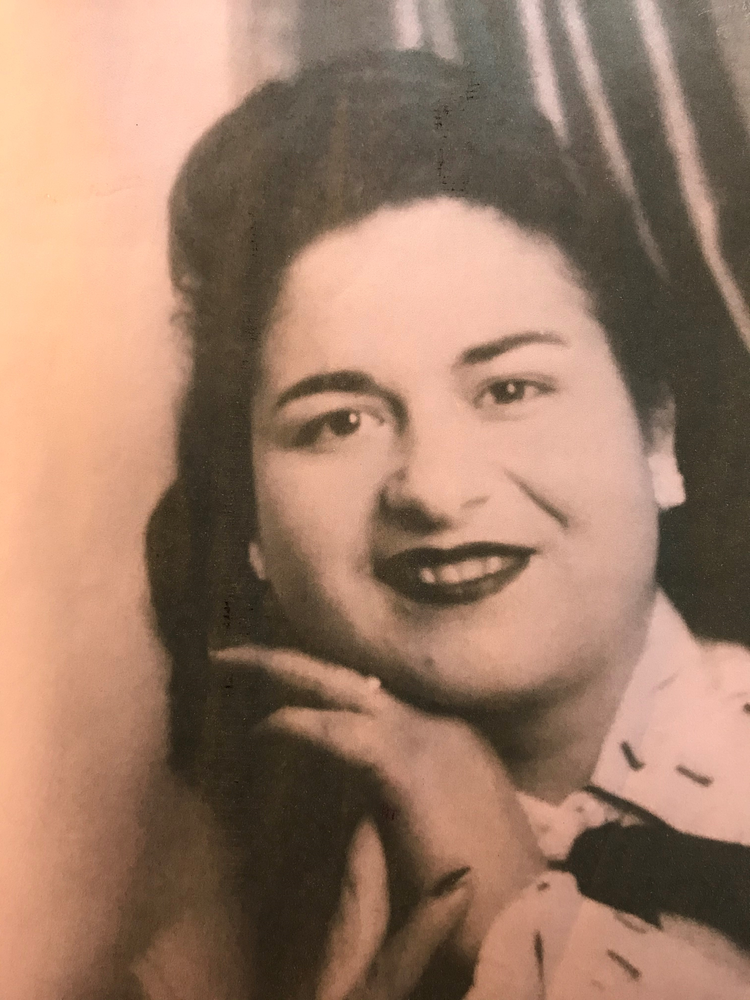 Jenny was born in 1925 in Salem, NJ to George and Christina (Pappas) during the roaring 20s. A few years later, the family had to leave the U.S. because the Great Depression hit. Returning to their original home in Sparta, Greece, they restarted their lives only to endure the invasion and occupation of the Nazis a few years later.

Despite these unbelievably difficult circumstances, the family survived and began to thrive once again. As the years passed, she met Elias Zavras and they married in Athens in 1961. Jenny returned to the U.S. where she and Elias both found jobs, an apartment and began their lives anew. She had 2 children, Spiro and Rita. Jenny worked hard and strived to give them all they needed, desired and dreamed.

Jenny began her career as a seamstress. Later in life she changed professions and became a jeweler for Tessler & Weiss of Union. As time went on, she became a grandmother of 4 beautiful boys - Elias, Christopher, Anthony and Louis (Louie).  Always helping and guiding them as they grew into fine young men, she continued the coddling and pampering, even though they are all grown men. Her grandsons were her greatest joy. Her family will never be the same without her. She will be so deeply and profoundly missed.  She is now reunited with the Love of her life.

Jenny was predeceased by her beloved husband, Elias. She is survived by her son, Spiro Zavras; her daughter, Rita Vassallo; her four grandsons, Elias Zavras, Christopher, Anthony and Louis Vassallo; and many friends.

A wake will be held at 10:30AM at Ss. Nicholas, Constantine & Helen Greek Orthodox Church, Roseland on Monday, February 15, 2021, before the Mass at 11:30AM. The burial will be following at Hollywood Memorial Park, Union at 1:30PM.

Share Your Memory of
Jenny
Upload Your Memory View All Memories
Be the first to upload a memory!
Share A Memory
Send Flowers
Plant a Tree