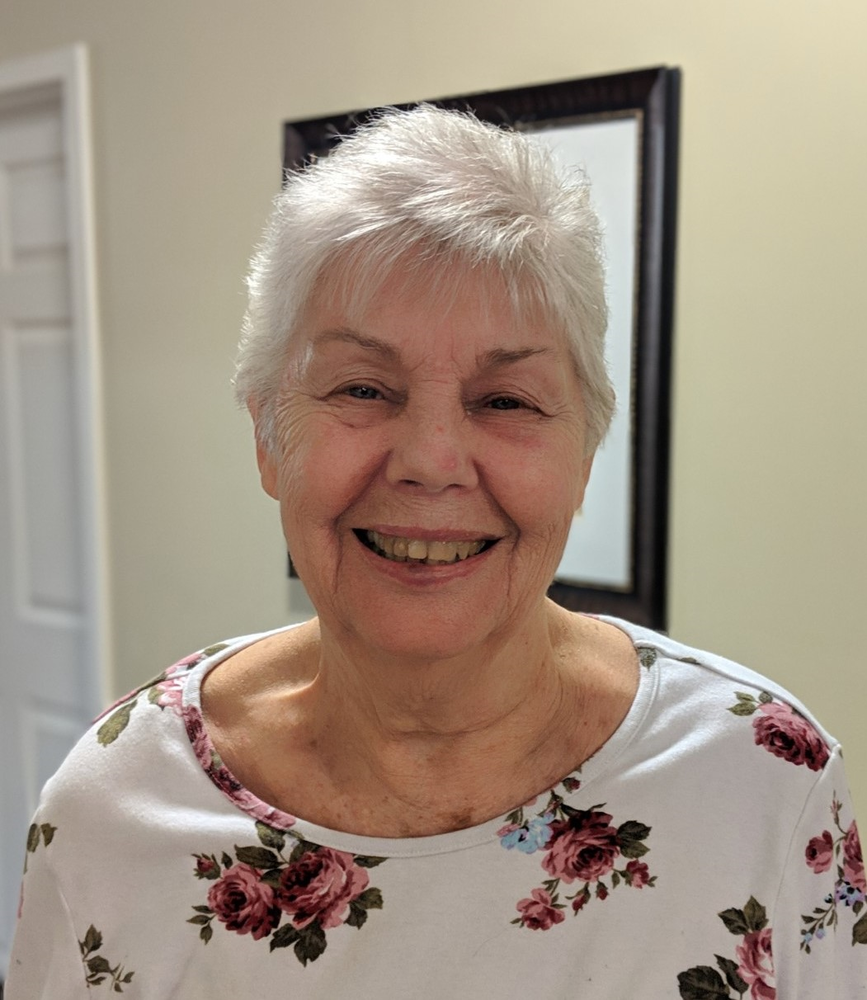 Norma was born in Newark, NJ in 1932 to William and Hilde (Hauth) Mayer. She attended Columbia High School in Maplewood, graduating in 1950, and went to work at Prudential Insurance Co. in Newark.

Norma married John “Jack” Clements in June of 1954. Initially settling in Irvington, they moved to West Caldwell in 1956. Once they started their family, Norma became a full-time homemaker.

Norma was a member of the First Presbyterian Church of Caldwell. She liked spending time in her garden and cooking for her family. Her baking was well known, especially her strawberry – rhubarb pie and extensive variety of Christmas cookies. She and Jack would host elaborate holiday celebrations for family and friends - any excuse for Norma to try a new recipe.   Norma also cared about animals.  She had many bird feeders attracting a variety of birds to her back yard. Cardinals were her favorite. She rescued more than one stray cat from the neighborhood and at one point coaxed a squirrel to take peanuts from her hand.  Most of all, she enjoyed spending time with her family, especially her grandsons.

Predeceased by her parents, her beloved husband Jack, and her sister, Evelyn Sobeck Adams; Norma is survived by her daughters, Barbara (Rey) Mercado and Christine (Bob) Santee; her grandsons, Christian (Jessica Staple) Mercado and Gregory Mercado; her brother, William “Bill” (Glenna) Mayer; three nieces, a nephew and many friends.

A memorial service arranged by Codey & Jones Funeral Home will be held at a future date and interment will be in the First Presbyterian Church graveyard in Caldwell at that time.

Share Your Memory of
Norma
Upload Your Memory View All Memories
Be the first to upload a memory!
Share A Memory
Plant a Tree