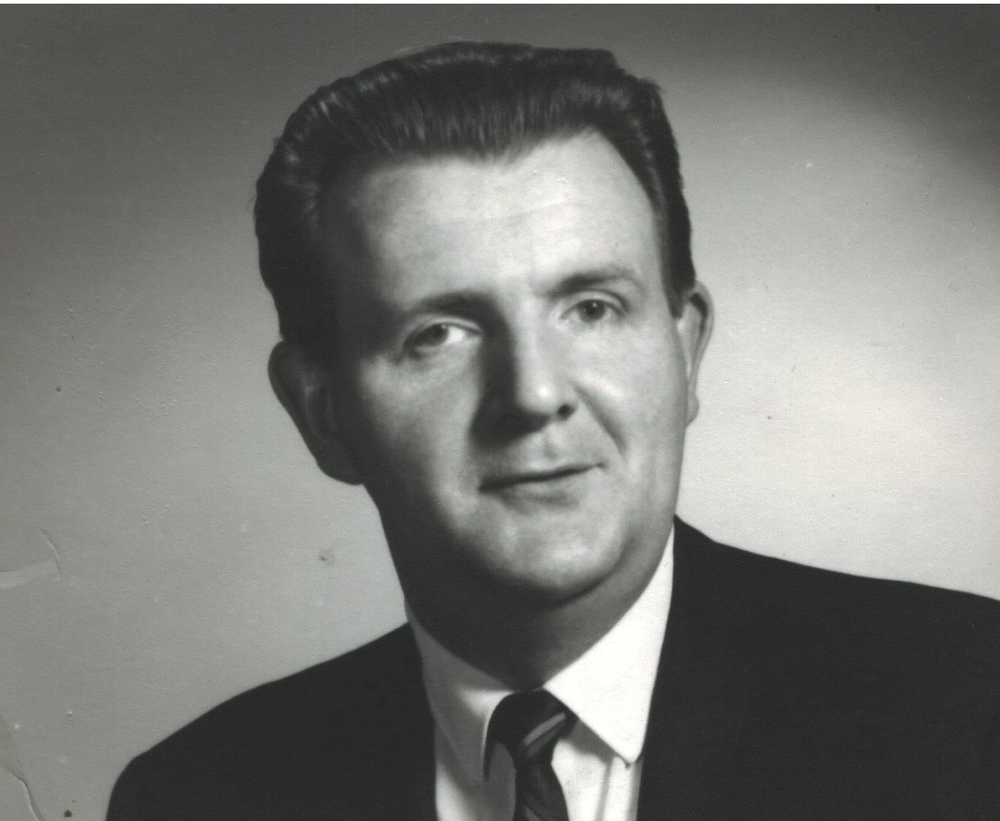 Martin Francis ("Bob") Costello of West Caldwell passed away peacefully at his home on April 12, 2021. He was 90 years old.

Martin was born in Ballinasloe, Co. Galway on May, 17, 1930, to the late Martin and Mary (née Laffey) Costello. Martin left Ireland at the age of 17 and worked in England for 4 years in the construction industry before immigrating to the United States. Here Martin met the love of his life (the late) Nora Teresa McGagh and they were happily married for 53 years.

Martin was a resident of Jersey City for many years before moving to West Caldwell in 1973.

Martin was employed at the American Can Company in Jersey City for ten years and later at National Supermarket Inc. in Kearny. Martin retired from Karl's Appliances in West Caldwell.

Martin was an avid gardener, He enjoyed family get-togethers and celebrating his Irish heritage. He was a member of the Knights of Columbus Council 2561 and the Saint Aloysius Seniors.

Martin is survived by his dear brother Eugene Costello, Ballymacward, Co. Galway, Ireland and his sister-in law Brenda McGagh and a host of nieces, nephews and many great-nieces and nephews who will miss their Uncle Bobby.

Martin was predeceased by his brothers Patrick, John, Vincent and James Costello and his sisters Maureen Coleman and Annie Heslin.

Please join the family as they gather for the Funeral Mass at St. Aloysius R.C. Church, 219 Bloomfield Ave., Caldwell, NJ on Friday, April 16 th at 10:30 am. The interment will follow at Holy Cross Cemetery in North Arlington, NJ. Arrangements in care of Codey & Jones Funeral Home of Caldwell ( www.codeyjonesfh.com)

In lieu of flowers, donations in memory of Martin to the West Essex First Aid Squad, PO Box 662, West Caldwell, NJ 07007-0662 ( www.westessexfas.org) would be appreciated.

Share Your Memory of
Martin
Upload Your Memory View All Memories
Be the first to upload a memory!
Share A Memory
Send Flowers
Plant a Tree