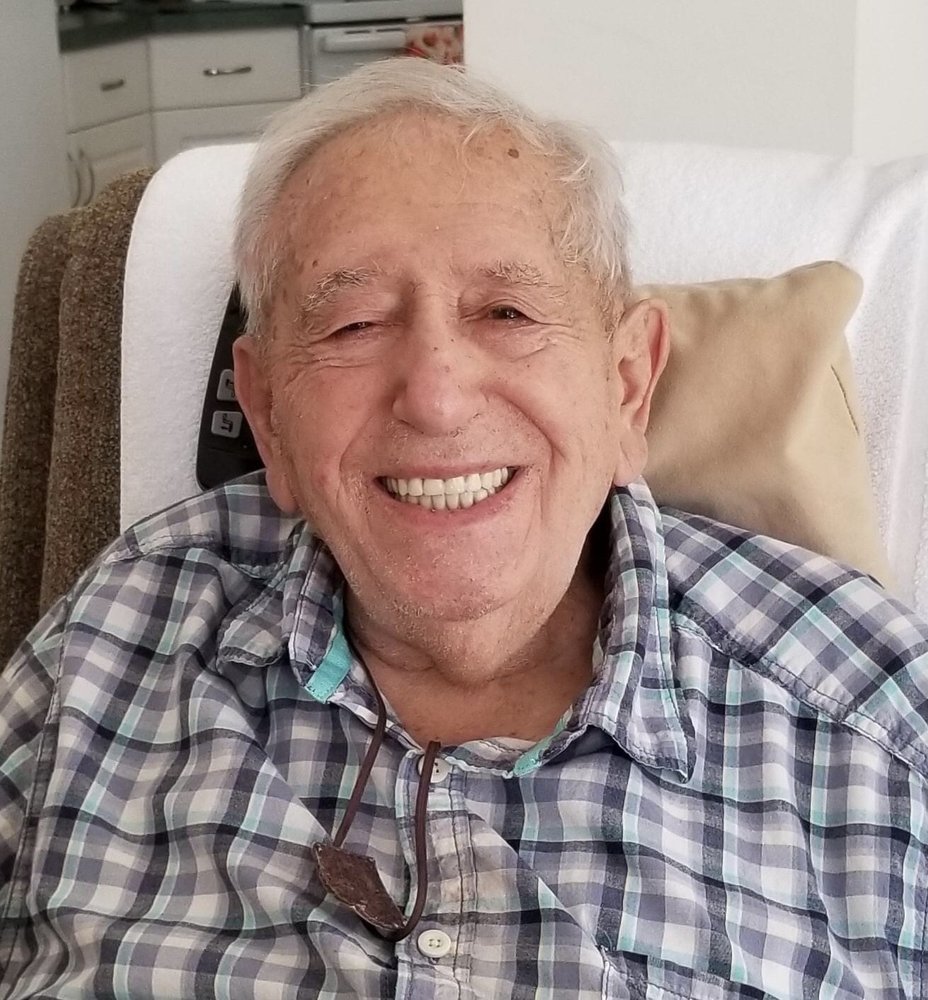 Obituary of John A. Capozzoli

He previously resided in Caldwell, then West Caldwell for over 65 years.

John was born in 1926, in New York City to the late Thomas Capozzoli and Irene Riello.

He was drafted at age 18 and proudly served his country in the US Army in World War II. John worked as a mechanic for Checkered Cab Company in NYC, before meeting his loving wife, Rose Livolsi of Caldwell. Utilizing his Army taught skills, he operated his first proprietorship at West Essex Sunoco in Caldwell in the 1960's, followed by a Gulf service station ownership on Park Avenue, where he remained until his retirement in the late 1980's.

He was a devoted Roman Catholic and longtime parishioner of St. Aloysius Church in Caldwell, then Notre Dame Church in North Caldwell.

John's humanitarian volunteer efforts were extraordinary. For over a decade, he transported Senior Citizens from Mount St. Dominic’s Care Center in Caldwell to the supermarkets for their weekly needs. He also served the needy at St. Augustine’s Soup Kitchen, an apostolate of St. Teresa of Calcutta’s Missionaries of Charity in Newark for more than 20 years as one of the “Magnificent Seven".

He was a dedicated and active member of the local order of The Old Guard, Knights of Columbus and VFW.

John's favorite activities included gardening, reading, watching NY Yankee games and auto racing. He also enjoyed many trips to Asbury Park with his family; and traveling throughout the US, Canada and Europe with his wife, family and friends.

John's was a life well lived, full of adventure and loving times.

He was predeceased in 2017 by his beloved wife of 68 years, Rose Livolsi Capozzoli.

John is survived by his son Thomas and his wife Michele, both of Seminole, FL; his daughter Maria and her husband Charles Handley of College Grove, TN; their children, Christopher and Michael; and four great grandchildren.

Visitation will be on Sunday, May 23rd from 4:00 to 6:00PM at Codey & Jones Funeral Home of Caldwell. A Mass of Christian Burial will be celebrated at Notre Dame Church, North Caldwell on Monday, May 24th at 10:00AM, with interment following at Prospect Hill Cemetery in Caldwell.

In lieu of flowers, donations can be made in John’s memory to Tunnel to Towers Foundation, 2361 Hylan Blvd, Staten Island, NY 10306, www.t2t.org.

Share Your Memory of
John
Upload Your Memory View All Memories
Be the first to upload a memory!
Share A Memory
Send Flowers
Plant a Tree