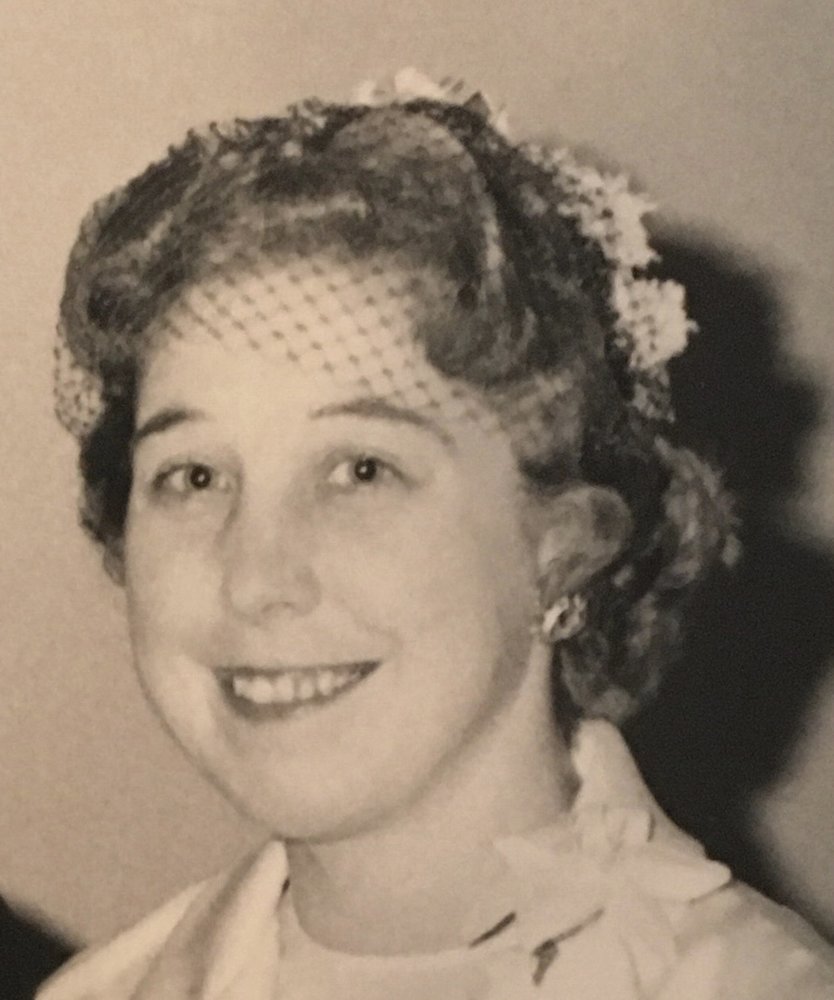 Obituary of Janet B. Nilan

Janet was born to August and Lorraine (Chasmar) Burgbacher. She met her husband, Jim, while working as a computer programmer at IBM in Newark. Janet and Jim raised their children in West Caldwell where they resided since 1964.

Janet was a wonderful mother and grandmother. She truly loved spending time with her family. Janet also loved to read, work on crossword puzzles, and complete jigsaw puzzles. Additionally, she enjoyed playing bridge with her longtime friends.

Predeceased by her parents and husband; Janet is survived by her beloved daughters, Patricia of Pepperell, MA and Barbara of Basking Ridge, NJ, and her cherished grandchildren Casey, Samantha, Tyler and Zachary Libonate.

In lieu of flowers, donations in Janet's memory can be made to the American Diabetes Association or the West Caldwell Public Library.

Share Your Memory of
Janet
Upload Your Memory View All Memories
Be the first to upload a memory!
Share A Memory
Send Flowers
Plant a Tree