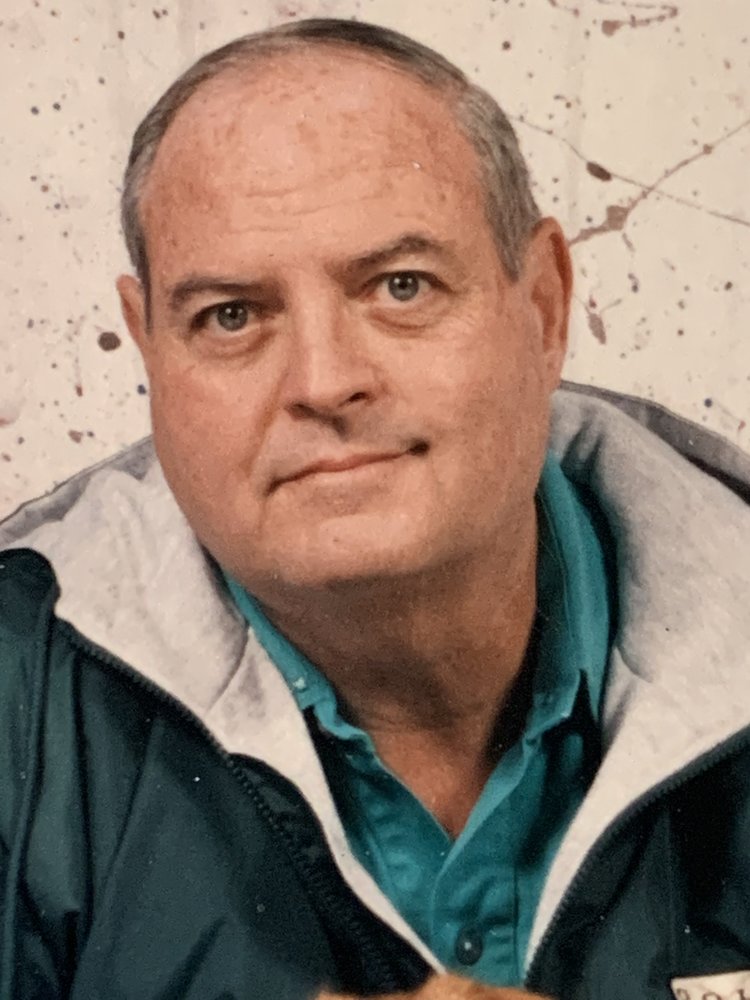 Michael John Donnelly, 75, of Belleville, NJ and Clearwater, FL, passed from this life into eternal rest on Saturday, August 7, 2021 at home with his beloved wife, Joyce by his side.

Michael began his love for playing baseball and football in his early years.  He enjoyed playing Belleville Little League and on teams in his teens and early twenties.  He graduated from Belleville High School and attended Lincoln Technical Institute. At the age of 18 Michael went to serve his country in the Vietnam War. Many years after he returned from war he was diagnosed with Type II Diabetes as the direct onset of Agent Orange exposure in Vietnam. After his return from war, Michael worked as a Maintenance Supervisor for the New Jersey Highway Authority (Garden State Parkway) for 35 years and was President of Local 193C of the IFPTE for 15 years. He was well-respected and a devoted leader to his union members.

In 2000, Michael suffered his first amputation and retired from the New Jersey Highway Authority as a result of the effects of Diabetes and Agent Orange on his body. Understanding the trauma of amputation, Michael began attending amputee support groups. As years passed, Michael inspired and mentored numbers of amputees as they began their journey.  Being an amputee did not stop Michael from traveling with his wife Joyce, playing golf, enjoying Yankee pre-season games in Tampa, FL, walks with his beloved dogs, and active time spent with his grandchildren, Kaile Britt, Jamie Britt, Derek Wiegers, and Lena Wiegers. He was a devoted, supportive, caring, and loving husband, father, grandfather, uncle, brother, son, and friend.

In 2016, Mike suffered another leg amputation, making him a double amputee, two months prior to being honored on the field of Yankee Stadium as the “Veteran of the Game.”  He worked tirelessly with his team of physical therapists to strengthen his endurance, so he could walk onto the field as a diehard Yankee fan without assistance. On a sweltering hot day at Yankee Stadium, on August 28, 2016, in front of a few thousand people, close family and friends, Michael inspired and motivated everyone by walking on the field of his own volition, accompanied by his wife, Joyce, and two daughters as the hero he truly was.

Share Your Memory of
Michael
Upload Your Memory View All Memories
Be the first to upload a memory!
Share A Memory
Send Flowers
Plant a Tree