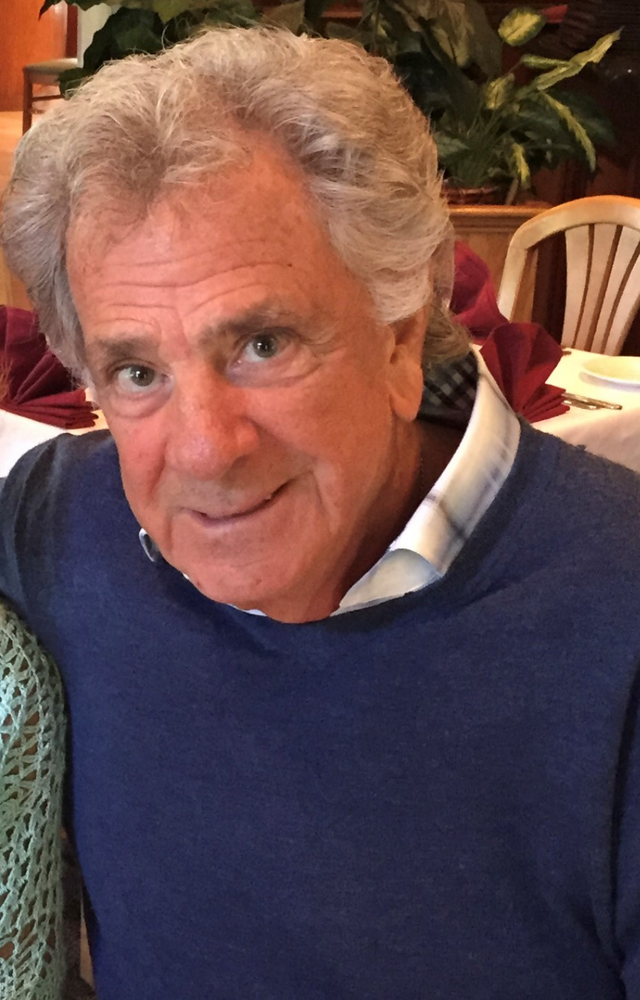 Dominick J. Saccente of Mantoloking, NJ, formerly of West Caldwell, passed away on Thursday, August 26, 2021. He was 86.

Born in 1935 in East Orange to Vito and Angelina (Palumbo) Saccente, Dominick joined the Army and proudly served during the Korean War.

He met his wife, Theresa (Cortese) and she became the light of his life for 60 years of marriage. Dominick kept Theresa on a pedestal and valued spending time with her and their two sons, Dominick and Vito, along with their families and friends.

Dominick was a hair stylist for over 60 years and worked up until this past June when he fell ill. He owned Head Hunters for Hair in West Caldwell, Hair Accents in Spring Lake and DonTer in Roseland, among many other business ventures and investments. Dominick was busy being an independent business owner but he found time to give back. He was a President and eventually Chairman of UNICO. During his tenure they raised significant funds in support of Muscular Dystrophy research. Dominick led the Caldwell Gridiron Club and helped raise money to support the JCHS football team. He also volunteered and enjoyed his time coaching baseball for local middle school teams.

Dominick enjoyed cooking, writing poems, spending time on the beach with his wife, fishing with his two sons and working on projects around the house. He was very optimistic and had a positive outlook every day. Dominick’s larger than life personality left a positive impression on all who met him.

Predeceased by his parents, Dominick is survived by his beloved wife, Theresa; his loving sons, Dominick and his wife Susan, and Vito and his wife Kathleen; his cherished grandchildren, Michael, Sabrina, Andrew and Corey; and many family and friends.

A Memorial Mass will be held on Saturday, August 28th at 10:00AM at Notre Dame R.C. Church in North Caldwell.

Share Your Memory of
Dominick
Upload Your Memory View All Memories
Be the first to upload a memory!
Share A Memory
Send Flowers
Plant a Tree