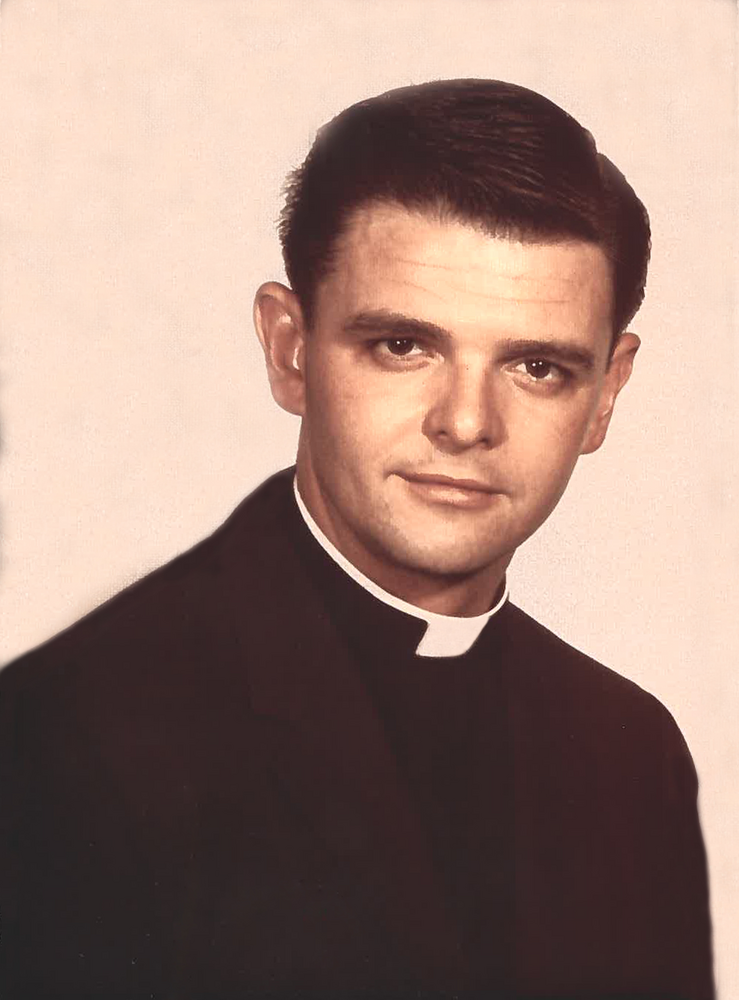 During his long career, Richard was a dedicated Pastor and community leader. His accomplishments were vast, and he was most proud of supporting his faith as a Chairman of the Bloomfield Civil Rights Commission, serving as Trustee for the League of Family Services, and shepherding relations between all faiths on the Clergy Association.

Richard was an advocate for all people. He marched with John Lewis and Martin Luther King Jr. in Selma, he supported the LGBTQIA community, he counseled through the Drug Abuse Council in every parish, and he and his family sponsored refugees in their home and parish.

He was passionate about children's ministry, working as a youth leader for many parishes and always including a separate sermon for the children in the congregation.

Share Your Memory of
Richard
Upload Your Memory View All Memories
Be the first to upload a memory!
Share A Memory
Send Flowers
Plant a Tree