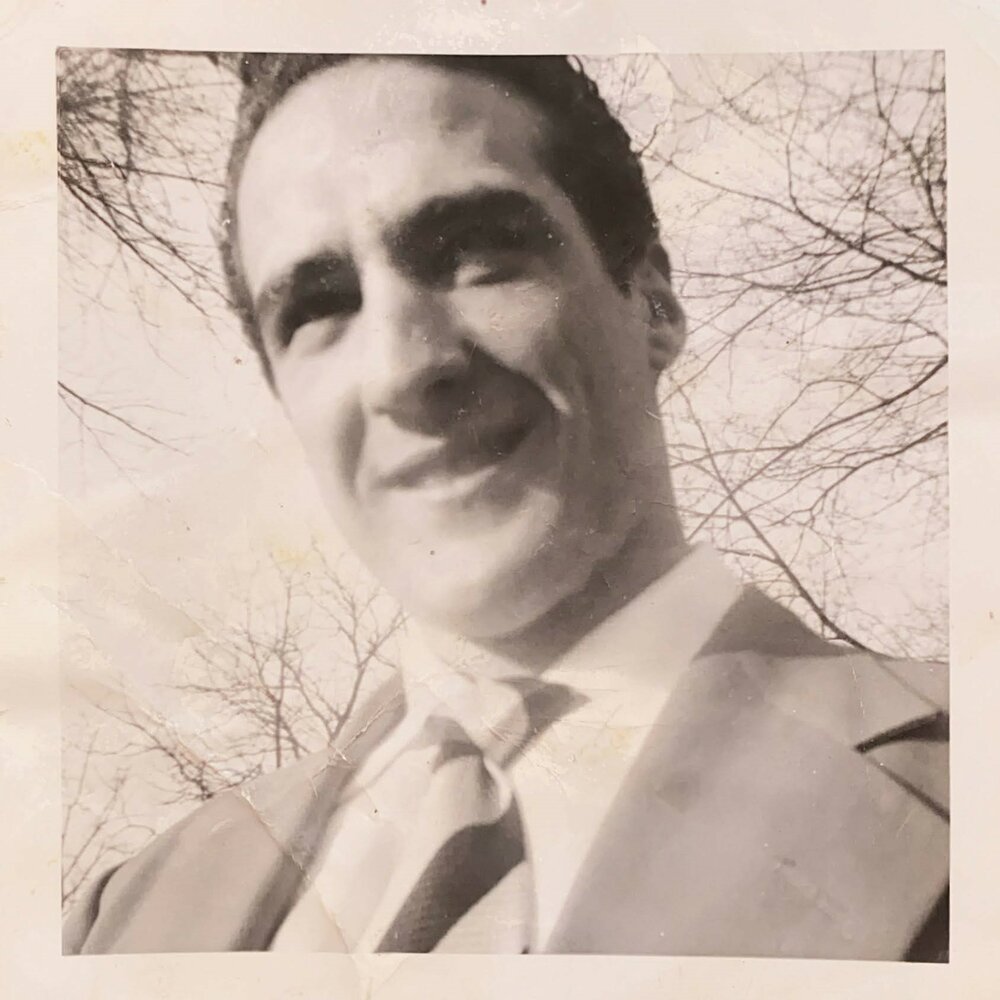 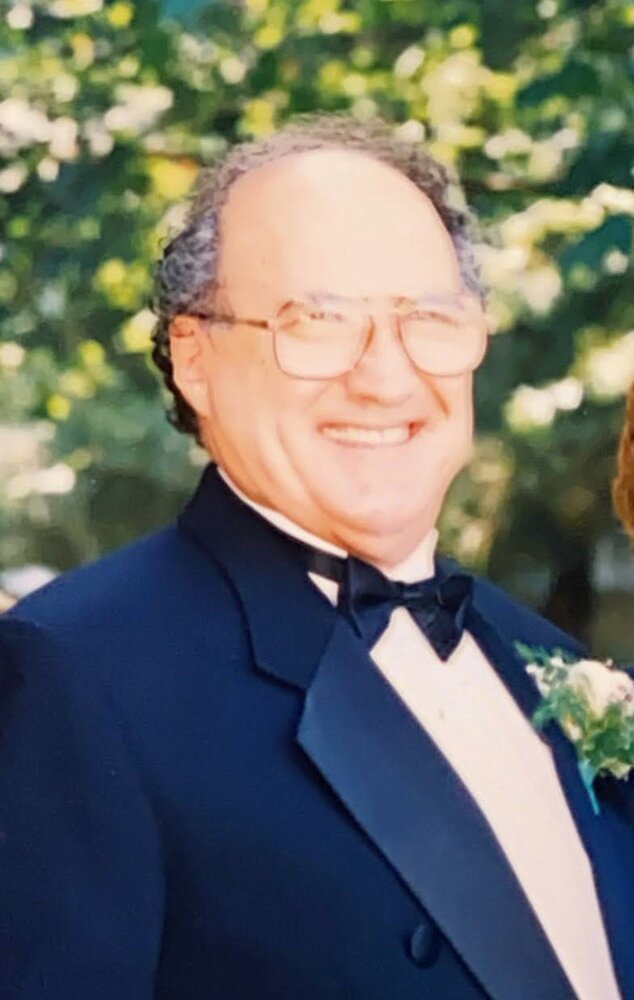 Born in Newark in 1931 to Fred and Rose (Annacchiarcio) DeLorenzo, Michael graduated from

Barringer High School and went into the construction business. He became a general contractor with

his own businesses: R. M. DeLorenzo, Inc. and FairCon Builders.

Michael met the love of his life, Alma Preziosi and they wed in 1952. He was a longtime member

of the Caldwell Knights of Columbus and the Elks Club in Fairfield. After raising his family in Fairfield, he

moved to Toms River and then back to Roseland in recent years.

Predeceased by his beloved wife, Alma; his siblings, Marion Festa and Gerald DeLorenzo; and his daughter-in-law,

Ave, Caldwell. A Funeral Mass will be celebrated on Friday, November 19 th at 10:30 am at St. Aloysius

In lieu of flowers, donations to the Michael J. Fox Foundation would be appreciated.

Share Your Memory of
R.
Upload Your Memory View All Memories
Be the first to upload a memory!
Share A Memory
Send Flowers
Plant a Tree