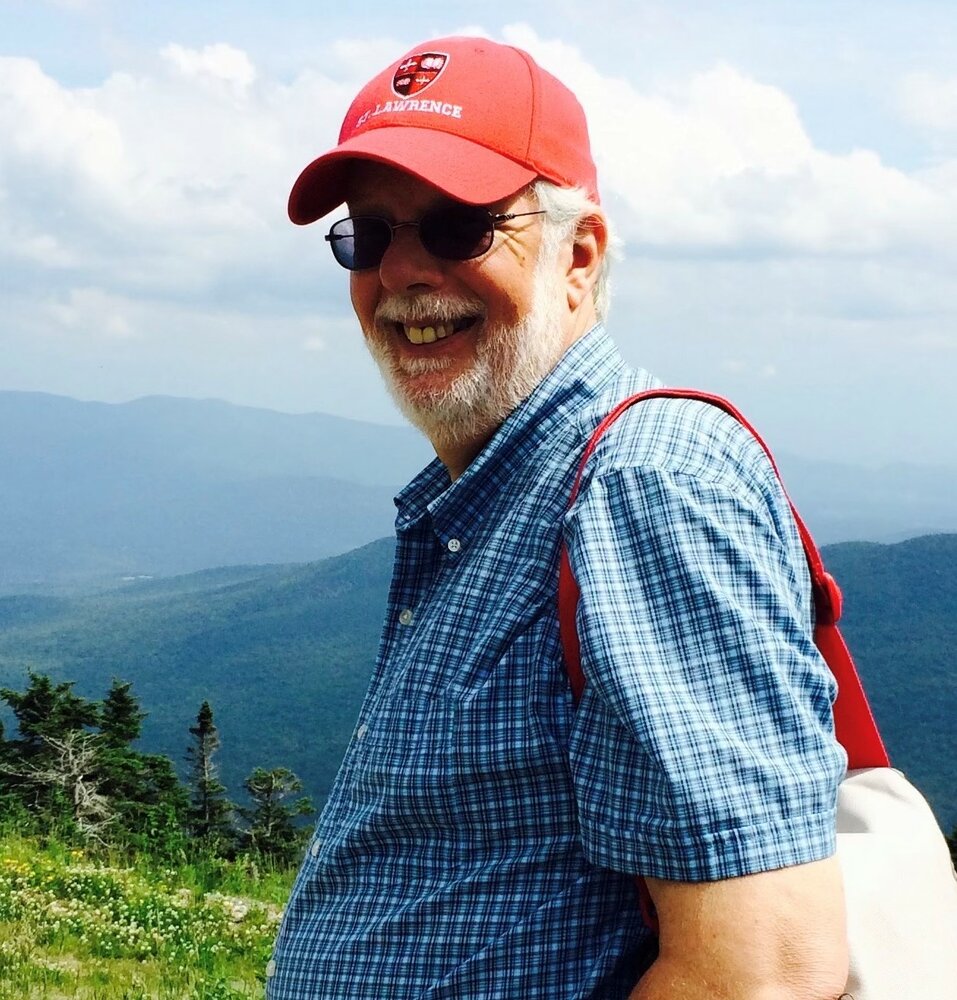 Grant Hilliard Harper passed away on November 19th, 2021. He was 71 years young.

To know Grant was to know compassion and warmth in the truest sense. He brought a smile to the face of every person that he met.

Grant loved so many things in life, most of all his four-legged girls, as he liked to call them, and anything involving trains or space exploration. He played the drums in a Demolay bagpipe band, which played in the 1965 Worlds Fair. Grant was an outstanding husband, father, and grandfather, never wavering in his commitment to his family.

Always dedicated to his community as well, Grant served on the West Essex First Aid Squad for over 50 years, where he held the high rank of Senior Night Lieutenant and met his wife, Laurie.

Grant was passionate about all things technology. He worked on the aerospace guidance systems for the Mariner and Voyager satellites and for General Dynamics and Hughes Missile Systems on the Tomahawk and Advanced Cruise Missile.

After building their family home in Vermont, Grant worked in IT at Krystin’s elementary school and then later at her high school. During his 14 years at Lamoille Union High School, Grant created a family of friends and colleagues and volunteered his time after hours to support the athletics department and booster club. Grant never missed one of his daughter’s track meets or soccer games, no matter how many hours of travel were involved.

Grant was incredibly resilient, making a tremendous recovery from a stroke in 2014 to be able to walk Krystin down the aisle and dance with her at her wedding. He later created his own successful website design company, Website Valley.

To say that he will be deeply missed is truly an understatement.

Family and friends are invited to attend a short service to celebrate his life at St. Giles Chapel, Restland Memorial Park Cemetery, 77 Deforest Ave, East Hanover, NJ 07936 at 1:00pm on Sunday, November 21st, 2021. A graveside burial will follow. Please note masks are required in all indoor spaces and social distant seating will be available.

Share Your Memory of
Grant
Upload Your Memory View All Memories
Be the first to upload a memory!
Share A Memory
Send Flowers
Plant a Tree