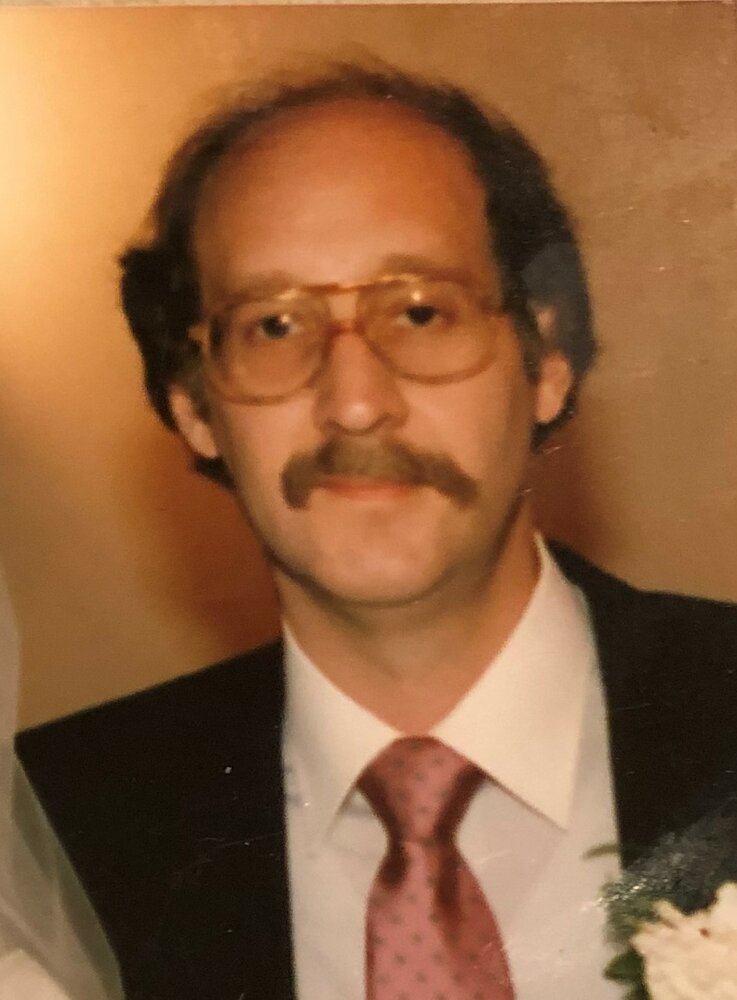 Douglas A. Wolf, 72 of Livingston, NJ passed away on Saturday, December 25, 2021 after a lengthy illness.

Douglas was born in Glen Ridge, NJ to the late Joseph and Elizabeth (Cacioppo) Wolf. He graduated from Bloomfield High School. Douglas joined the Coast Guard Reserve during the Vietnam War. He worked for Western Electric - Bell Atlantic.

Douglas married Margaret Perna and they eventually had two beautiful boys. Douglas enjoyed going out with Margaret to all the local haunts, bowling and dancing the nights away. He also enjoyed listening to music and trying all the latest electronic equipment. Douglas was a huge Dodgers fan!

Douglas is survived by his devoted wife, Margaret: his cherished sons, Douglas; and Michael and his wife, Stacy; his adored grandchildren, Dominic and Giavanna; his brother, Ronald and his wife MaryJo; his sister-in-law, Janice Lombardi; and many nieces and nephews.

Services were private and provided by Codey Funeral Home of Caldwell. A memorial will be held at a future date.

Share Your Memory of
Douglas
Upload Your Memory View All Memories
Be the first to upload a memory!
Share A Memory
Plant a Tree