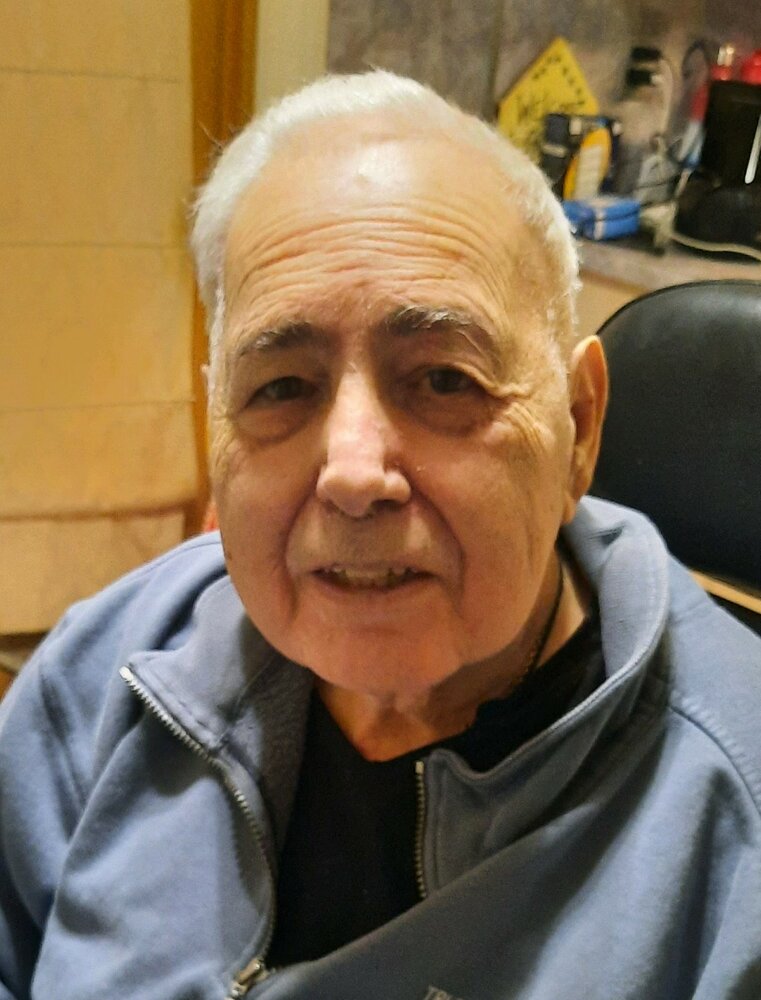 Born in Palermo, Italy in 1943 to Eugene and Fanny (Bullaro) Mancino, Jerry emigrated to America in 1953 and was raised in Belleville. He met the love of his life, Lucille Fano and once married, they began their family in Bloomfield, moving to Fairfield in 1976.

Jerry was an entrepreneurial and hardworking man who owned butcher shops, delis, luncheonettes, and catering establishments over his long career. He also had a floor cleaning business.

When he had a little free time, Jerry enjoyed trips to the casinos. But his main focus was Lucille and his family.

Visitation will be held on Monday, May 23rd from 4:30 to 7:30pm at Codey Funeral Home of Caldwell. Please meet at 9:30am at the funeral home on Tuesday, May 24th to process to Hollywood Memorial Park for the 10:30am entombment.

In lieu of flowers, donations to the American Diabetes Association in Jerry’s name would be appreciated.

Share Your Memory of
Jerry
Upload Your Memory View All Memories
Be the first to upload a memory!
Share A Memory
Send Flowers
Plant a Tree