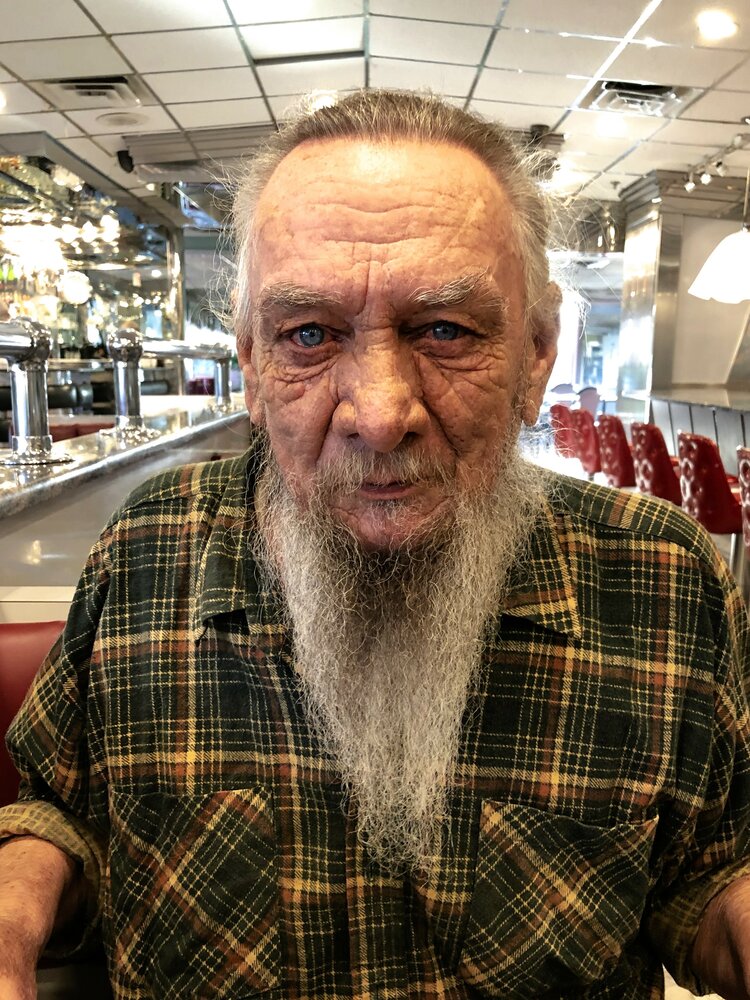 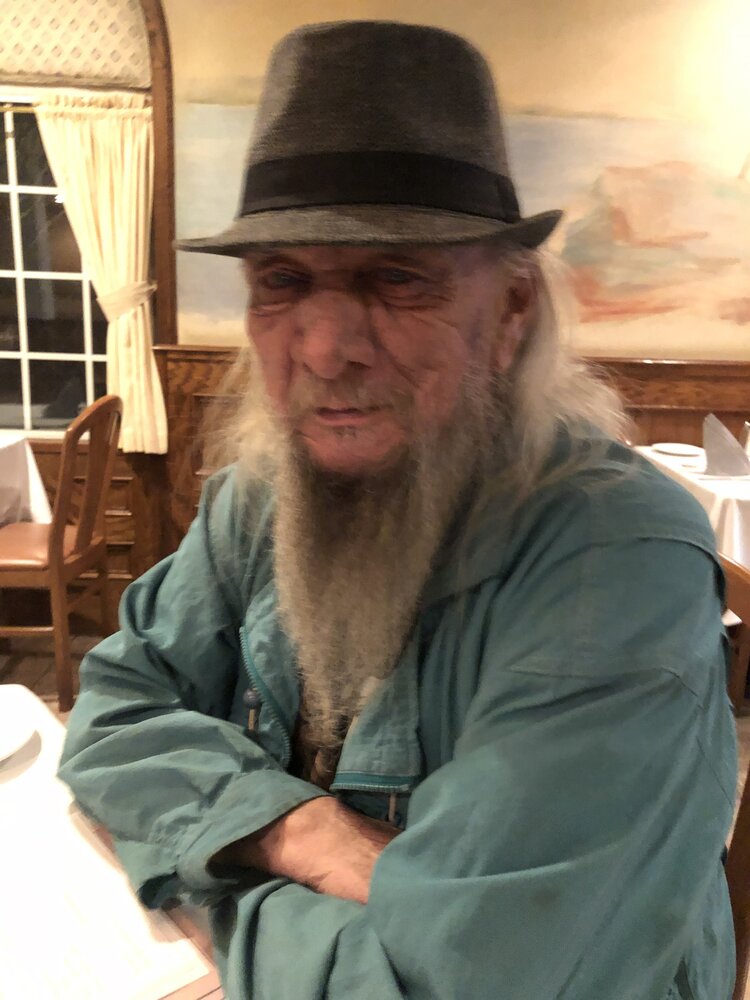 Please share a memory of Richard to include in a keepsake book for family and friends.
View Tribute Book

Richard L. Devlin of Parsippany, NJ passed away unexpectedly on Saturday, August 27, 2022. He was 73 years young.

Richard, called “Richie” and “Dickie”, was born in Orange, NJ to William and Celestine (Biglin) Devlin in 1949. He went through the Orange school district and graduated high school.

Richie worked for ShopRite for many years in the seafood department before retiring. He was known as “The Fish Guy”. When he wasn’t working, Richie loved to spend time with his friends and listen to music. He really enjoyed fishing as well as billiards and chess. He had a great sense of humor and was quite funny. Richie was also known to push your buttons and loved to have discussions, especially politics. His favorite hangouts were Da’Hat in West Orange and Hoover’s in Morris Plains where everyone knew his name. He was also a regular at Empire Diner in Parsippany. Inevitably a dog was by his side wherever he went.

Richie was predeceased by his parents; his wife, Diane Hantis; his grandson, Jack McDonald; and his nephew, Kyle Taylor. He is survived by his girlfriend, Barbara Marks; his son, Thomas Molina and his wife, Claudia; his daughter, Amy Abbatemarco; his granddaughters, Sophia McDonald and Elizabeth Molina; his grandson, Isaiah Molina; his sister, Patricia Taylor; his nieces, Kerri Taylor and Christina Waldheim; his nephews, Scott Taylor and Louis Moglino; his first wife, Sandra Cameron; and many friends.

Services will be private as he requested. In lieu of flowers, please donate to your favorite charity in Richie’s memory.

Share Your Memory of
Richard
Upload Your Memory View All Memories
Be the first to upload a memory!
Share A Memory
Plant a Tree