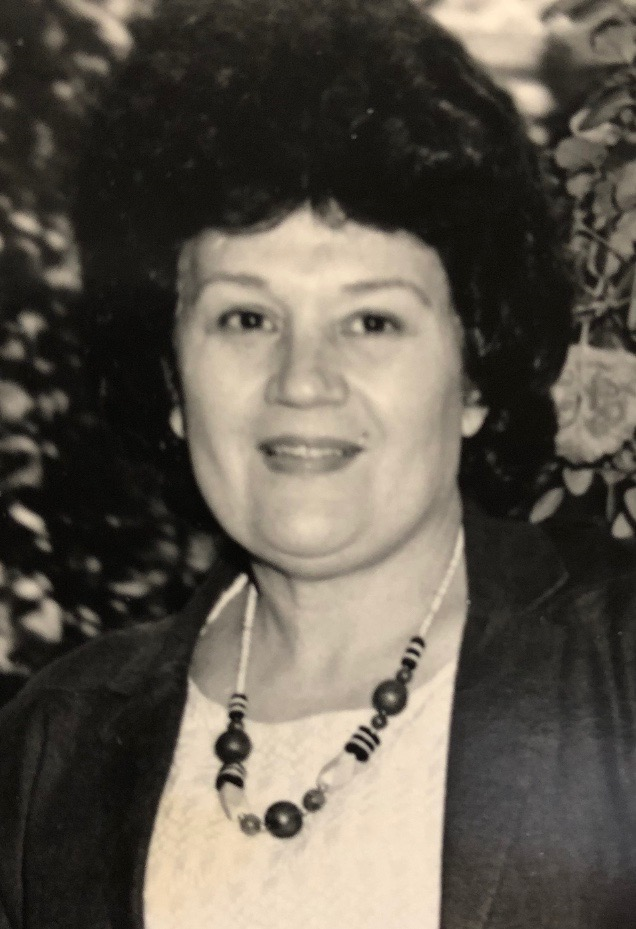 Mary Jean McLaughlin (Pizzi), 89, of Short Hills, passed away peacefully on May 5th due to complications from the Covid-19 virus. Born in Newark, NJ, she grew up in Orange and West Orange, later settling in Short Hills to raise her family. A graduate of West Orange High School and the College of St. Elizabeth, Mary Jean earned her certificate at Newark State Teacher's College in 1956 and began teaching at the Lincoln Ave. School in Orange. After marrying, Mary Jean and her husband John raised four children, which put a temporary hold on her career. In 1979 she returned to the classroom as a fourth grade teacher at the Pingry School, and taught for another 29 years. More than a career, teaching was Mary Jean's true calling. She loved her students as she did her own children, and touched many lives in and out of the classroom. While at Pingry, she served as Chair of Language Arts for many years and actively supported the campus Veteran's Day and Earth Day programs. She also helped to create the fourth grade social studies curriculum with an emphasis on New Jersey and its environment. After retiring in 2007, Mary Jean continued to substitute for several more years. It was no coincidence that she left us on National Teacher Day.

Mary Jean was a devoted and loving mother and wife, who always found time to put a delicious meal on the table and take care of her family before sitting down later in the evening to grade papers, usually with her cat nearby. She knew all of the folks that worked in the local grocery stores by name, and was a loyal customer, all in furtherance of her love of cooking and socializing in the aisles. During the holidays, Mary Jean would often be at the stove late at night making meatballs and other Italian delicacies for her extended family. She loved to shop for clothing, for herself, but mostly for her children and grandchildren. Mary Jean never missed a good sale.

She enjoyed the beach, tennis and riding her bicycle in the summertime. She cherished her many friends and colleagues and spoke of how fortunate she was to have so many loving and devoted people in her life, many of whom she had known since childhood. She was a devoted parishioner at St. Rose of Lima Church in Short Hills, often at midday mass on Sunday to enjoy the choir and pray with the faithful.

Mary Jean was predeceased by her parents, Francis W. Pizzi, MD and Edith B. Pizzi, her loving husband of almost 60 years, John, her sister in law Lillian and dear niece Laura Pizzi. She spent her final days at the Chelsea in Warren NJ where she was always well cared for. Left to remember her always are her children John F. McLaughlin (Elizabeth) of Manasquan, Michael McLaughlin (Maureen) of Basking Ridge, Mark R. McLaughlin MD (Julie) of Princeton and Eda Nussbaumer (the late Alex) of Short Hills. She is survived by her ten adoring grandchildren: Maura, Ann, Connor, Lauren, Kaleigh, Patrick, Alex, Trevor, Mary and Emily. She also leaves behind her brothers Walter F. Pizzi, MD, Francis J. Pizzi, MD (Susan) and her sister Carol Smilari, RN, (Bob), and sister-in-law Ann Palm, along with fourteen loving nieces and nephews.

Arrangements are being handled by Codey & Jones Funeral Home and will be private due to current restrictions. A memorial mass will be scheduled for a future date when it is safe to gather. Condolences can be left at www.codeyjonesfh.com

Share Your Memory of
Mary
Upload Your Memory View All Memories
Be the first to upload a memory!
Share A Memory
Plant a Tree