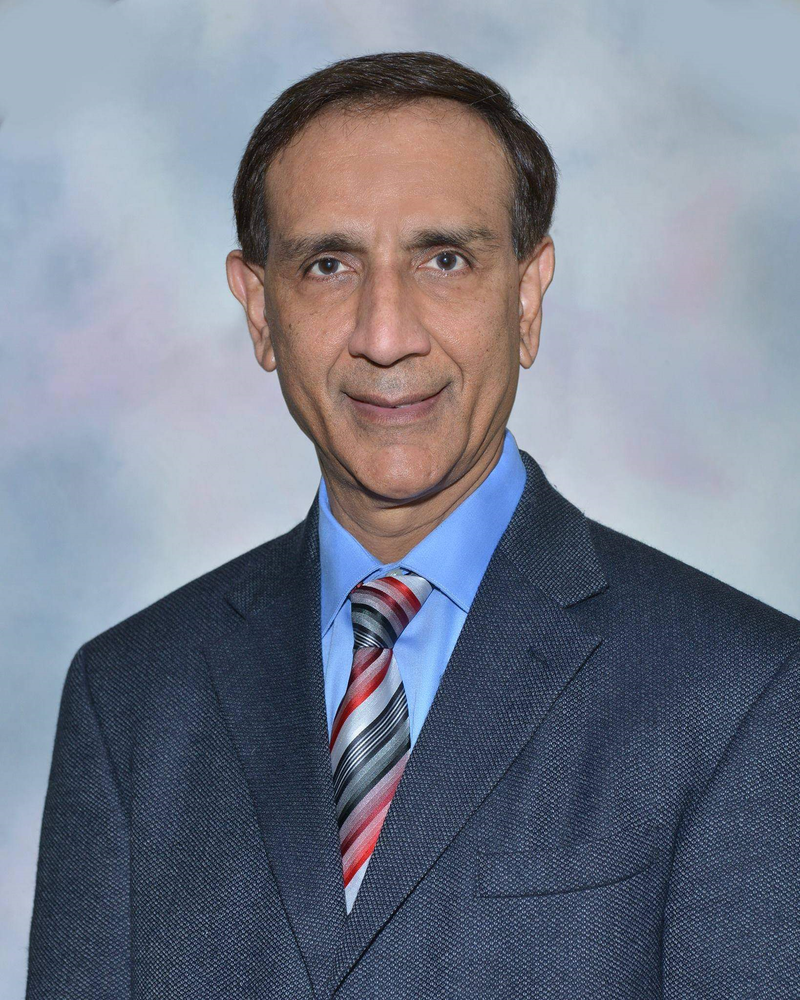 Dr. Suresh R. Thani was born in 1953 in Bridgetown, Barbados to Radhakishen and Janki Thani.  Dr. Thani always knew that he wanted to be a doctor.  In a family of businessmen, he knew in his heart that he was on a different path and wanted to help others.  He completed his medical degree at the University of West Indies, Mona, Jamaica, which was formerly the University of London.

On July 1, 1978 Dr. Thani began his OB/GYN residency at Newark Beth Israel Medical Center for four years.  Dr. Thani served as chief resident and was a recipient of the CREOG award for resident teaching.

In 2010 Dr. Thani was on the list of “Top 100 Doctors of the United States''.  He was a pioneer in Robotics Surgery and dedicated himself to learning how to improve his technique as well as train other residents and physicians.  As a gynecologist whose practice was based in infertility, Dr. Thani was able to help so many of his patients realize their dreams of motherhood.

Dr. Thani was passionate about his work.  He was dedicated to his patients, as well as to providing quality healthcare to those who did not have access.  He went on multiple missionary trips with his colleagues to Niger and Guyana, where he was able to treat women who would otherwise not be provided with necessary medical attention.

Dr. Thani was also a loving husband and father.  He was always encouraging his family to keep learning, and to keep understanding the world around us.  He believed in the values of hard work, positivity and putting family first.  He was happiest watching a football game with his son, Neel, or teaching his grandchildren, Paras and Celina, about meditation and positive affirmations.  He was the first one on the dance floor at weddings, and the first one in the pool when on vacation.  He was always inspiring others to make positive changes, and would often say, “Be like Nike, Just do it!”

Dr. Suresh Thani is survived by his loving wife, Anita Thani; his daughter, Reshma, who he always called Reshu; his son, Neel; and his grandchildren, Paras and Celina.  He also has two brothers, Prakash and Hiro, as well as a sister, Duru.  His family will always keep his memory alive and carry on his legacy. Services were private.

Share Your Memory of
Suresh
Upload Your Memory View All Memories
Be the first to upload a memory!
Share A Memory
Plant a Tree