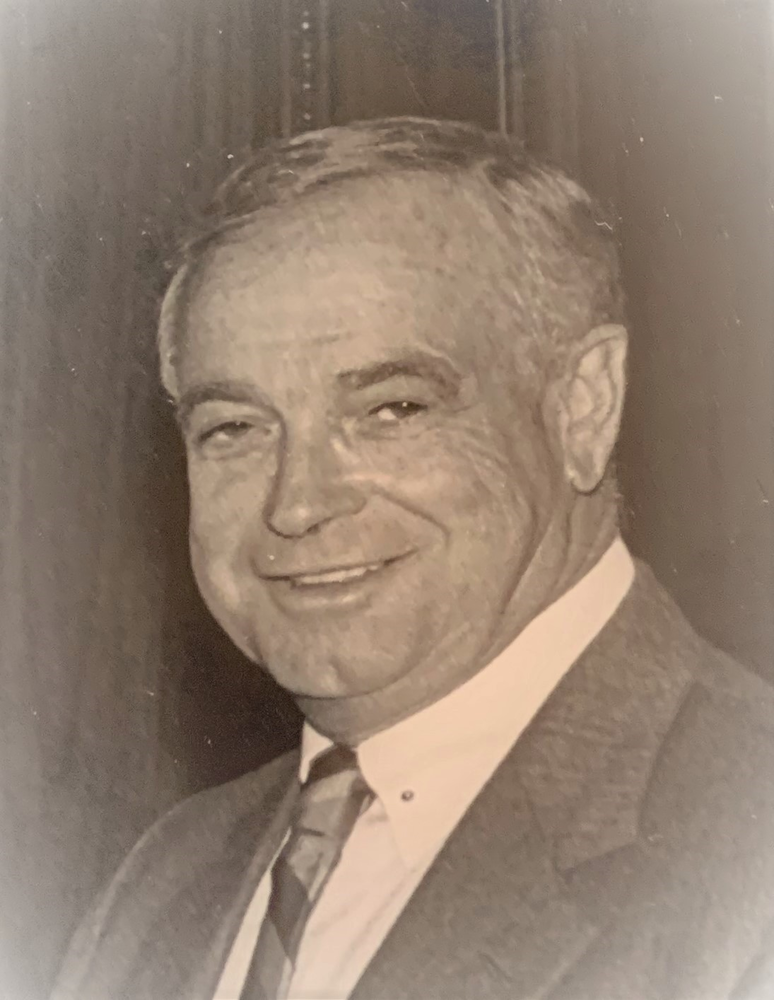 A Lifetime of Service to Community and State

Ralph A. Dougan, 87, of Manchester, NJ, formerly of Caldwell, NJ, peacefully passed away at home after a brief illness, on Saturday, January 9, 2021 with his loving family at his side.

Ralph spent more than 35 years as a teacher, coach and administrator where he had a successful career in Athletics in New Jersey. A graduate of Harrison High School, he received an Athletic Scholarship to Seton Hall, where he was the Captain of the Soccer Team and where he received his BA. He received his MA from Rutgers. Ralph held Head Soccer Coaching positions at St. Peters College, Fairleigh Dickinson University and Bloomfield College. He held teaching positions in Roseland and North Caldwell Public Schools.

He then went to West Essex High School where he was a teacher, coach and Athletic Director for 25 years.

During his time at West Essex, he started the Soccer program and became an extremely successful soccer coach with a 150-20-32 record that included 5 state championships in 10 years.

He also served in the U.S. Army during the Korean War and was a former Councilman in Caldwell.

In 1986, he was appointed by Governor Thomas Kean to become the Executive Director and Chairman of the Governor's Council on Physical Fitness and Sports where he implemented many important programs.

In 1985, Ralph was the NJ Athletic Director of the Year. In 2009, Ralph was inducted into the Directors of Athletics Association of New Jersey Hall of Fame.

The family has trusted the Codey & Jones Funeral Home of Caldwell with the arrangements. A Mass at St. Aloysius Church and interment at Prospect Hill Cemetery are private at the request of the family.

When we can all safely travel and gather a Memorial Service will be announced.

Donations in memory of Ralph to your favorite youth or High School sports charity would be deeply appreciated.

Current services are private at the request of the family.

When we can all safely travel and gather a Memorial Service will be announced.

Share Your Memory of
Ralph
Upload Your Memory View All Memories
Be the first to upload a memory!
Share A Memory
Plant a Tree