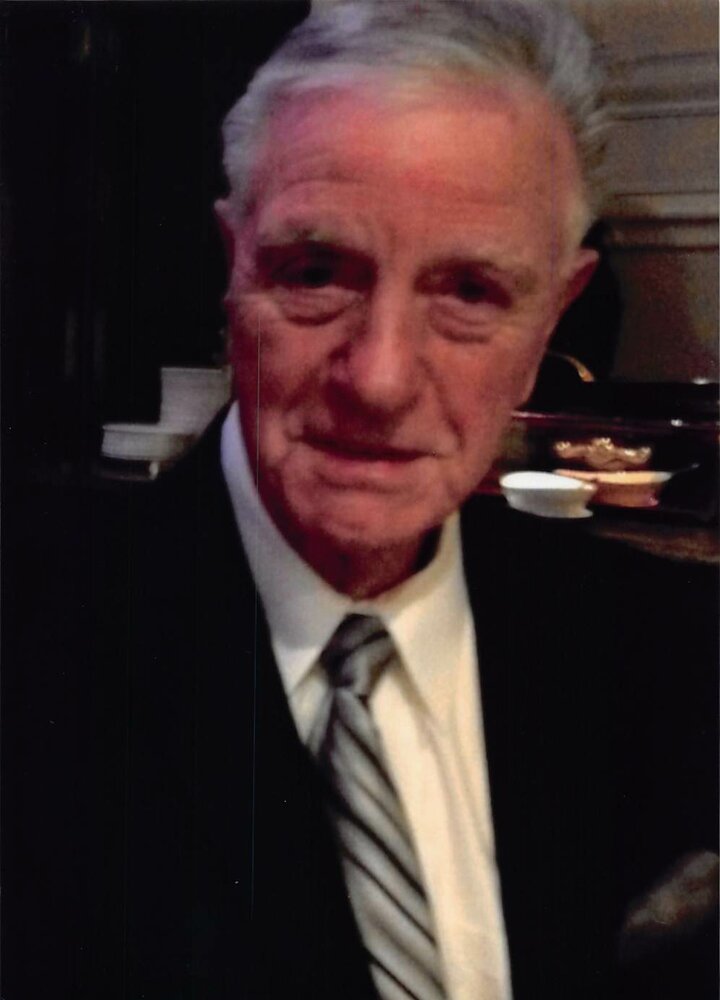 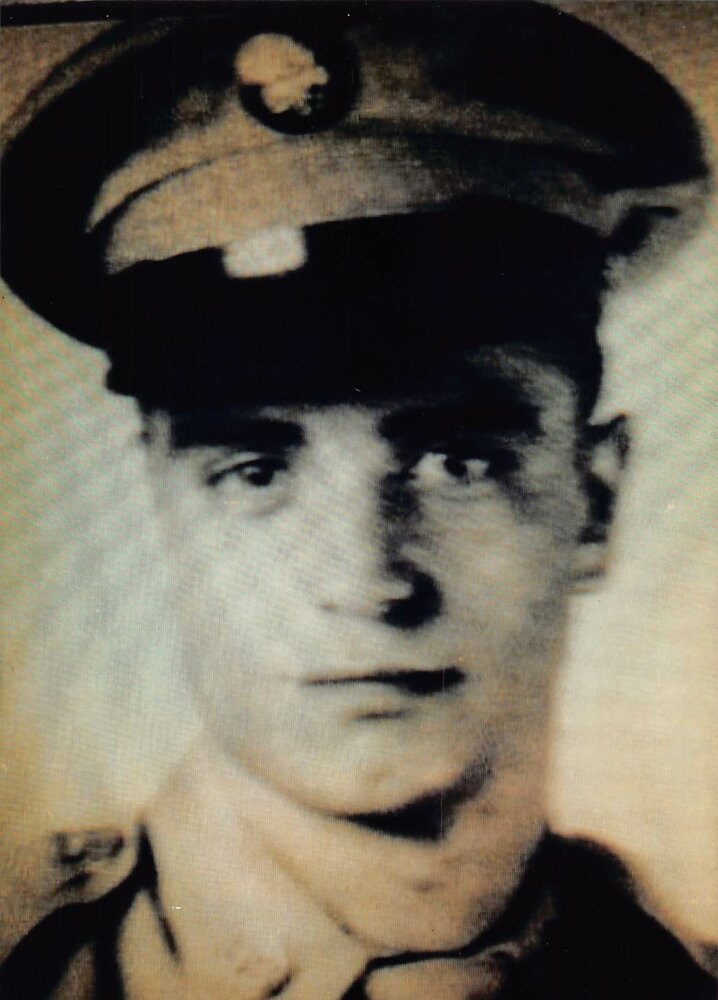 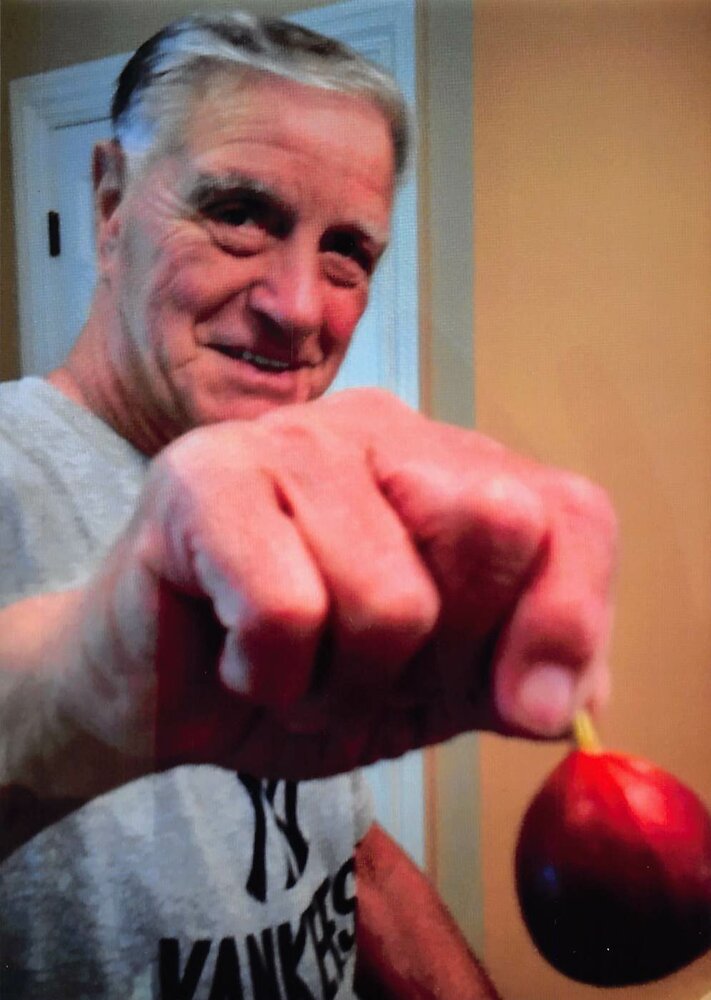 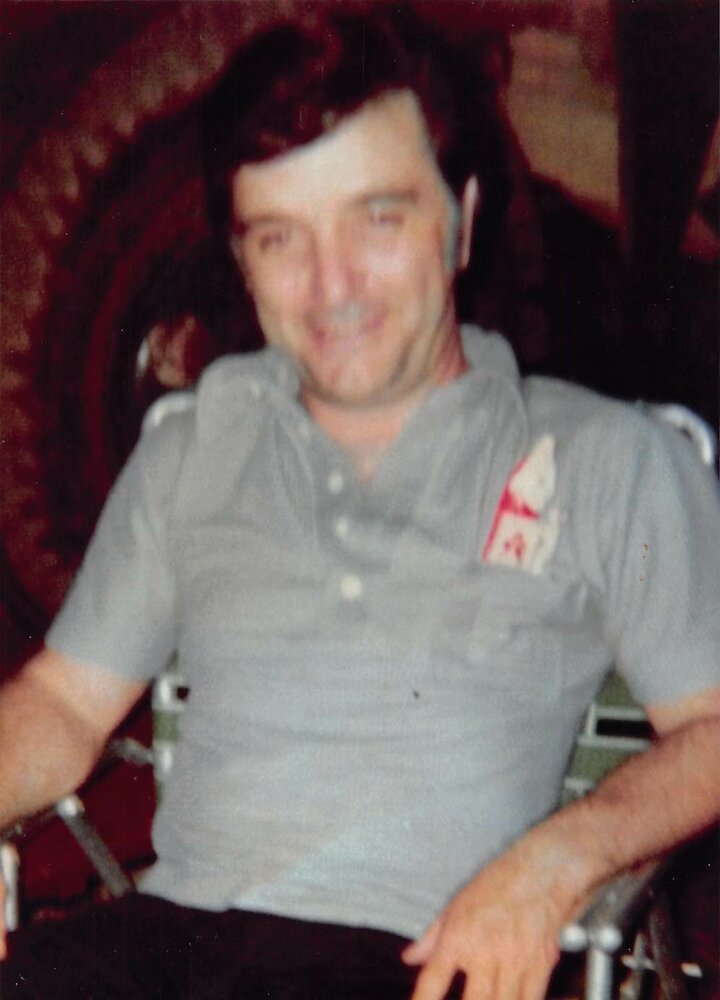 Please share a memory of Mario to include in a keepsake book for family and friends.
View Tribute Book

With broken hearts, we announce the passing of Mario Frank Cesario on Thursday, January 5, 2023, at home. He was 93.

Born in Newark, NJ to Edwardo and Enrichetta (Miranda) Cesareo, Mario grew up in a large loving family that originated in San Giorgio a Liri, Italy.

After graduating Barringer High School, he went on to work with his father and brothers in the construction business. Mario enlisted in the U.S. Army and served in the Korean War in 1949 and again in 1951, earning 2 Bronze Stars for his heroic duty.

He was an avid hunter, enjoyed horse racing, and his prized possession was his fig tree.

Mario is predeceased by his parents, two brothers and three sisters.

Mario is survived by his wife, Caroline (Turano) and their daughter, Michele (Pete) Reils; also his son, Mario; and his daughters, Rita (Victor) Firavanti, and Theresa (Lawrence) Caprio, children of Constance; his 9 grandchildren, 6 great-grandchildren, his sister, Mary Laudati and many nieces and nephews.

Visitation is on Wednesday, January 11th from 10:00-11:00am at Codey Funeral Home of Caldwell. Entombment will follow at Gate of Heaven Mausoleum, East Hanover.

To share a condolence with the family please visit codeyfuneralhome.com.

Share Your Memory of
Mario
Upload Your Memory View All Memories
Be the first to upload a memory!
Share A Memory
Send Flowers
Plant a Tree